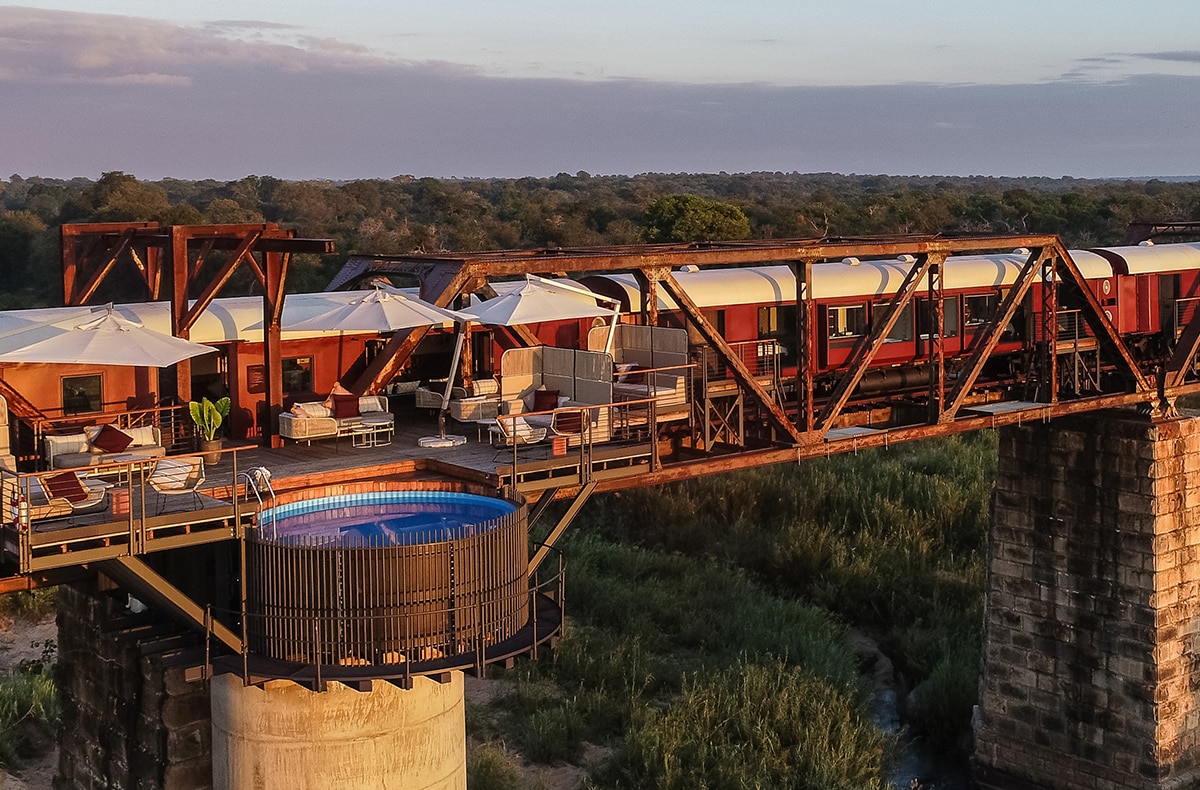 A TRAIN. A STORY. A LUXURY EXPERIENCE.

It’s not just a train. It’s a train on a bridge. In fact, it’s a refurbished train on the Selati Bridge in our most famous National Park.

The Selati Bridge stretches across the Sabie River in South Africa’s most famous conservation area, the Kruger National Park. And the train perched on the bridge offers the experience of a lifetime.

The location of Kruger Shalati is exceptional for many reasons. It’s in the thick of Big 5 territory near Skukuza in Kruger National Park. So, while game drives are part of the Shalati package – and you really do want a guided drive with an experienced ranger and tracker, and sundowners in the bush – you will most likely be able to watch elephants wading through the water below, hippos sunning themselves on the banks and even lions making their journey to quench their thirst, all from the vantage point of your comfortable shaded balcony. It’s also perfectly positioned to enjoy very Instagrammable African sunsets and sunrises. 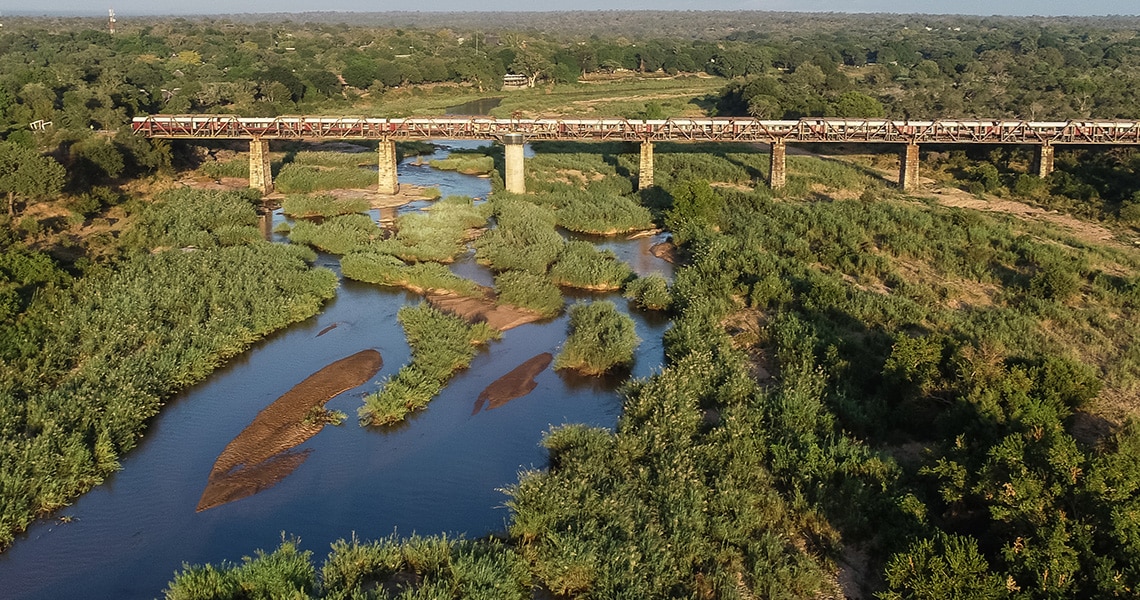 Importantly, this location marks the spot where the original train used to stop for an overnight stay when the first visits to Kruger took place almost 100 years ago. At this time, access to Kruger was by rail only and the train tended to stop for a night before taking guests on to their next destination.

The project was conceptualised a few years ago when SA National Parks heads were put together to increase revenue in Kruger. “The original concept of Shalati was to recreate the historical experience,” explains Judiet Barnes, General Manager of Kruger Shalati, “but an extensive consultation process with the engineering team saw us make the practical decision to keep the train static.” 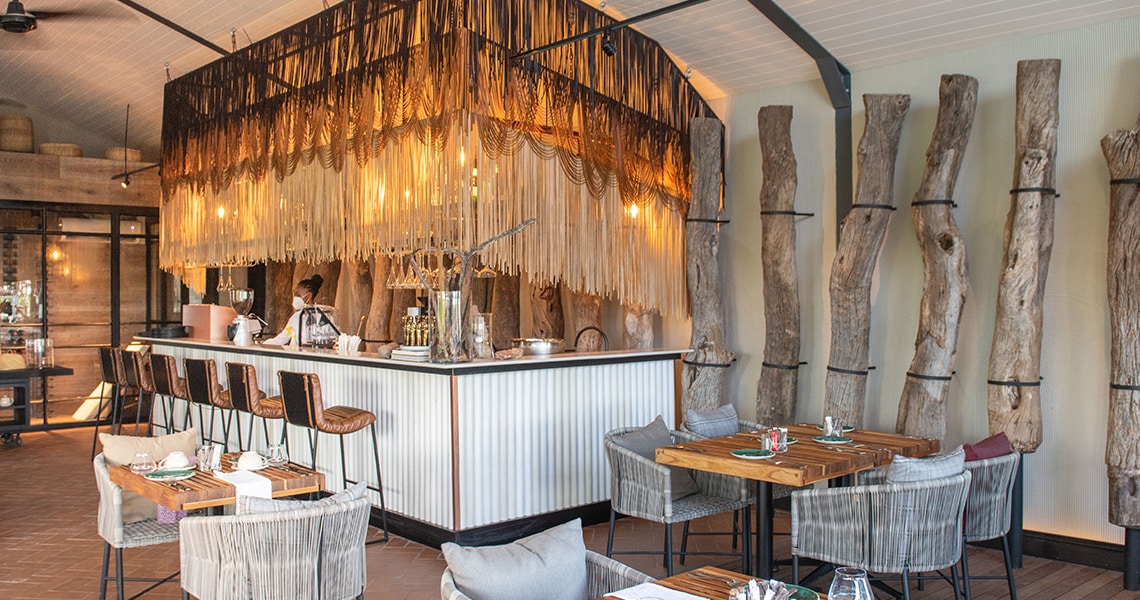 And what a significant decision that has turned out to be. The original train carriages are now fixed hotel rooms on the original Selati railway bridge, and Kruger Shalati is undoubtedly one of the most exciting and extraordinary luxury accommodation experiences available, not just in SA, but in the world. While the Park has always been a major tourist attraction, the African train lodge has added a whole new dimension of luxury to Kruger National Park accommodation. In the few short months since it’s been open to the public, it has been recognised across the globe, appearing in multiple travel publications. Most recently it was listed as one of the 21 top holiday destinations in the world by Condé Nast Traveler (2021), Best of the Best 2021 by The Robb Report and hailed as one of the World’s Greatest Places of 2021 by Time.com. It has also been nominated for Africa’s Leading New Hotel 2021 by the World Travel Awards. 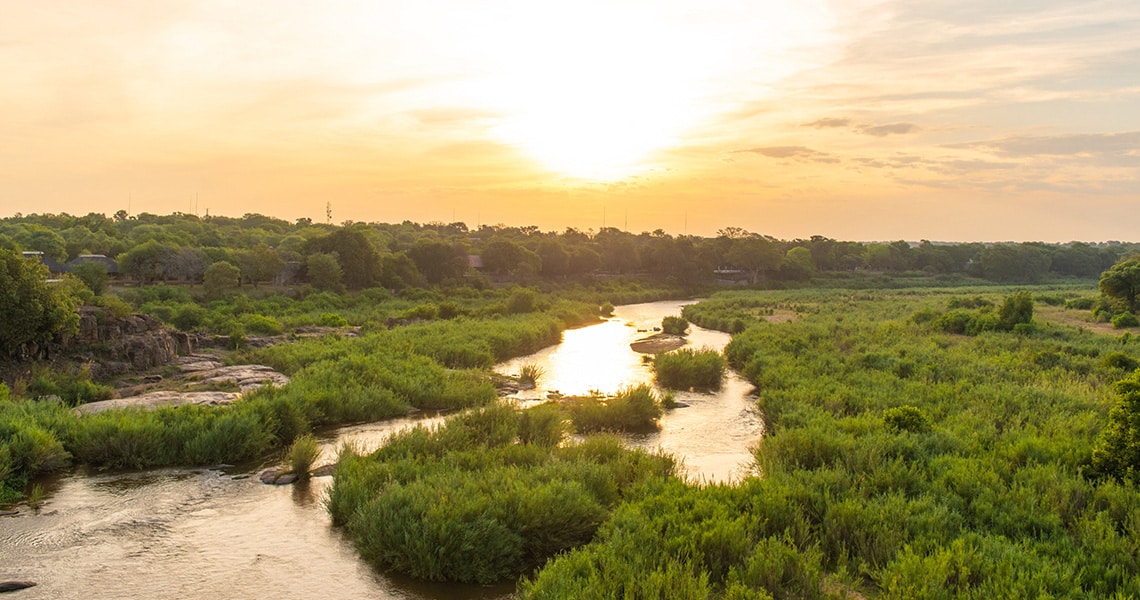 The name is inspired by Shalati, an African queen from the 19th century. As the story goes, she was one of the first female warriors of the Tebula clan in what is now Limpopo Province, and fiercely protected her people, but was also a warrior for humanity. 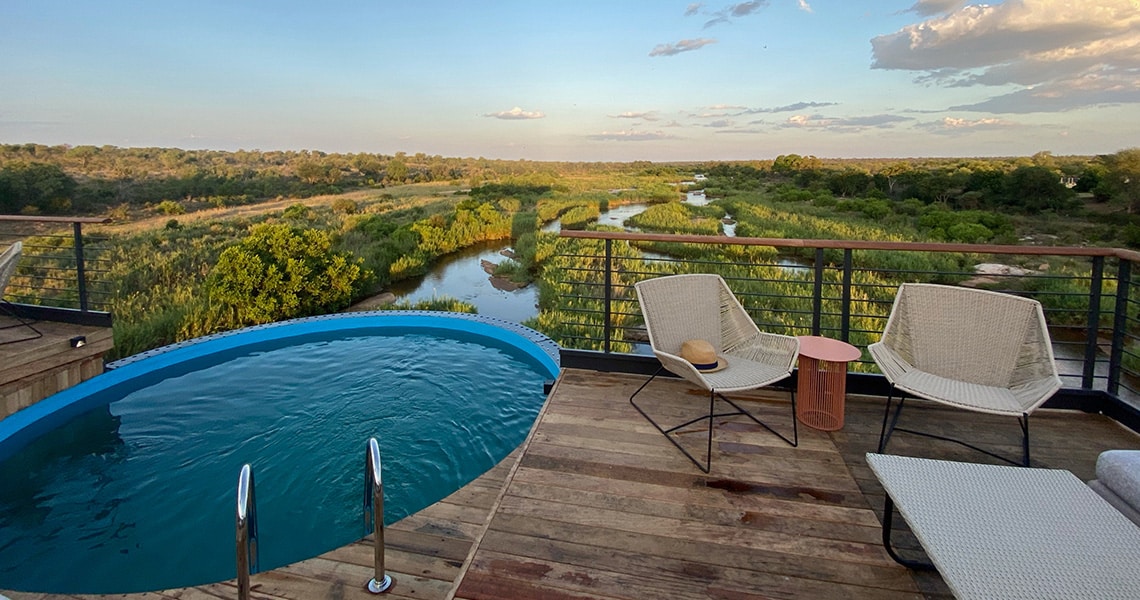 It simply doesn’t get better than this.