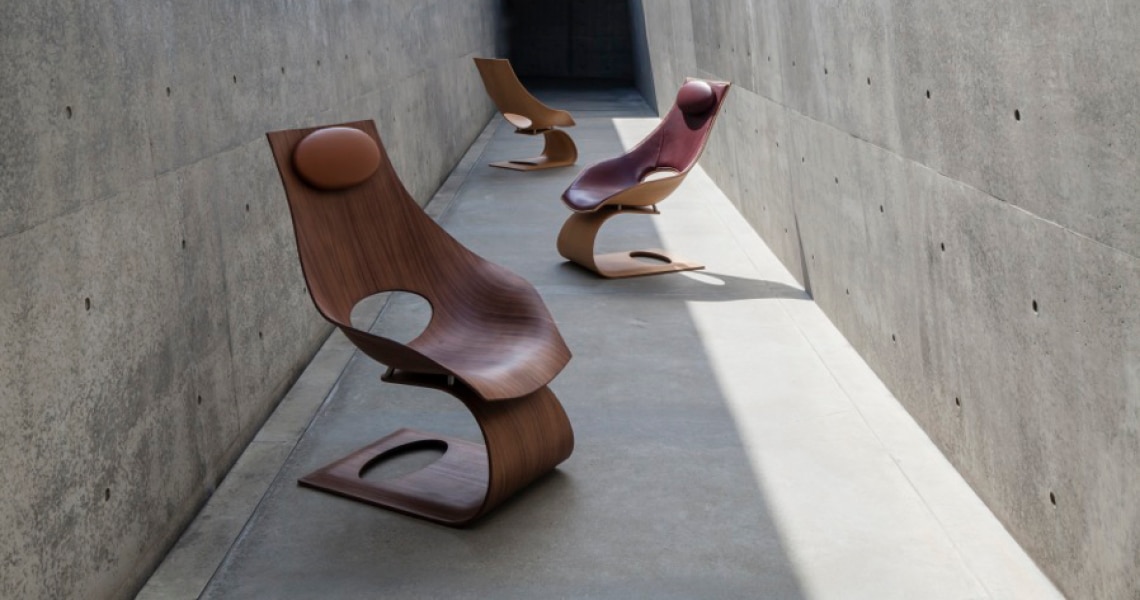 The “about” section of Valve Audio’s website has a touching biography of Schalk Havenga, the guy who runs the show. It paints an intimate portrait of a small boy growing up in the sparse Karoo, for whom the radiogram in the lounge was not just a technical puzzle, but an intimate connection to faraway worlds and their inhabitants. “Schalk remembers the early years lying on his stomach, peering through the wooden slats of the receiver’s cabinet at the two solder eyelets on the large speaker cone, moving and vibrating in unison with the music or voice,” reads part of the biography. The concept of an instrument’s “voice” is a divisive idea in the world of sound, because it’s so subjective. Put simply, it relates to the character of the sound emitted, which in turn determines the warmth and accuracy with which the instrument can potentially communicate. It is for this reason that many audiophiles use the human voice as a barometer for measuring the degree to which a hi-fi can reproduce the actual experience of being at a live event – how effectively the body of the listener can time-travel to the ambiance of the original live setting.

Consequently, amplifier circuit typology will be designed to produce a particular distinct voice. In the world of hi-end audio, the realm in which Schalk has become a guru, this signature is what will keep fans glued to their speakers and committed to a product for decades. Valve Audio just turned 25.

To understand what Schalk does, you need a basic understanding of audio valves. These vacuum tubes that sat at the heart of most circuitry before they began to be phased out around the time of the moon landing were relatively large components that couldn’t be included in small circuits. They were also expensive and fragile compared to their replacements, transistors, which were efficient, small, cheap and remained cool.

Tubes look and behave like old globes, and because they emit so much heat and light that their constituent materials stress and fail after a time, their performance in a circuit is variable. With the same unit of electricity, a transistor circuit can provide much more grunt than an equivalent valve-based system. Each has its advantages and drawbacks. The Valve Audio stable of products is based around the idea of hybrid systems, which utilise the pros and cons of both transistor and valve technology. Tube systems produce a smooth, rounded waveform, while transistor amplifiers’ waveforms are generally more square and edgy, and create a more “linear” or “accurate” sound. Unsurprisingly, the jury is divided on sound quality. It’s at this barely discernible (and, one might argue, inaccurate) softening of the signal that Schalk has positioned himself – because it sounds more agreeable and isn’t fatiguing. It’s in the production of the chamfered tube waveform that “second-order” harmonics are generated, and it’s this almost-imperceptible richness that makes Valve Audio products so satisfying and smooth-sounding.

The benefit of a transistor power-amp section, within the typology of a hybrid amplifier like Valve Audio’s, is that it has oomph: it can accept the vibrant and dynamic signal from the tube section, and supply the speakers with more than enough juice to sing. Most fully transistor amplifiers are powerful, but sound etched and dry – and most full tube systems sound very dynamic, gracious and warm, but are lacking in detail and deficient in pace and accuracy. Valve Audio combines the best of both.

What is supposed to be a one-hour meeting with Schalk turns into four hours. He shows me what he’s building, maintaining and upgrading in his workshop, and it’s as if every bit of kit has its own personality and provenance. At the apex of the Valve Audio range is the Genesis hybrid stereo power amplifier, a 75kg behemoth that takes three months to build and costs R279  000. (This is cheap in high-end audio terms.) He’s constructing a Genesis now; it’s on its flank with the hood removed. The artistry and care taken in the construction are astonishing. Adjacent to the Genesis is the smallest VA product, the Exclamé, which is a neat and elegant integrated amplifier costing R28  000.

While climbing back into my car, I recount the acquisition story of my own Valve Audio amplifier to Schalk. It started with a late-night eBay bid, a year-long wait until I could get to the US to fetch it, some pretty irate wives of friends who had to stash the bulky unit until I arrived, and some fancy customs footwork. Schalk pauses and, with a sincere inclination of his head, says, “thank you for bringing her back, Dave.”

DIALS THAT SET THE TONE