Seven episodes later since the first instalment of the Lexus Journey’s in Taste series, the car brand has transported various culinary artists, chefs and winemakers alike to different parts of the world capturing their journeys in being masters of their art. Journeys in Taste is a celebration of the craft and vision of the world’s most innovative tastemakers.

The series of short films documents the visionary journey of culinary luminaries from around the world – including chefs who embody a spirit of adventure, innovation and dedication to their craftsmanship.

The parallels between crafting the finest luxury automobiles and an exceptional culinary experience are what inspired Lexus and Conde’ Nast International to embark on this project. In its own way, each film reflects the thoughtfulness, craftsmanship and imagination that go into creating every Lexus vehicle to deliver an amazing experience. 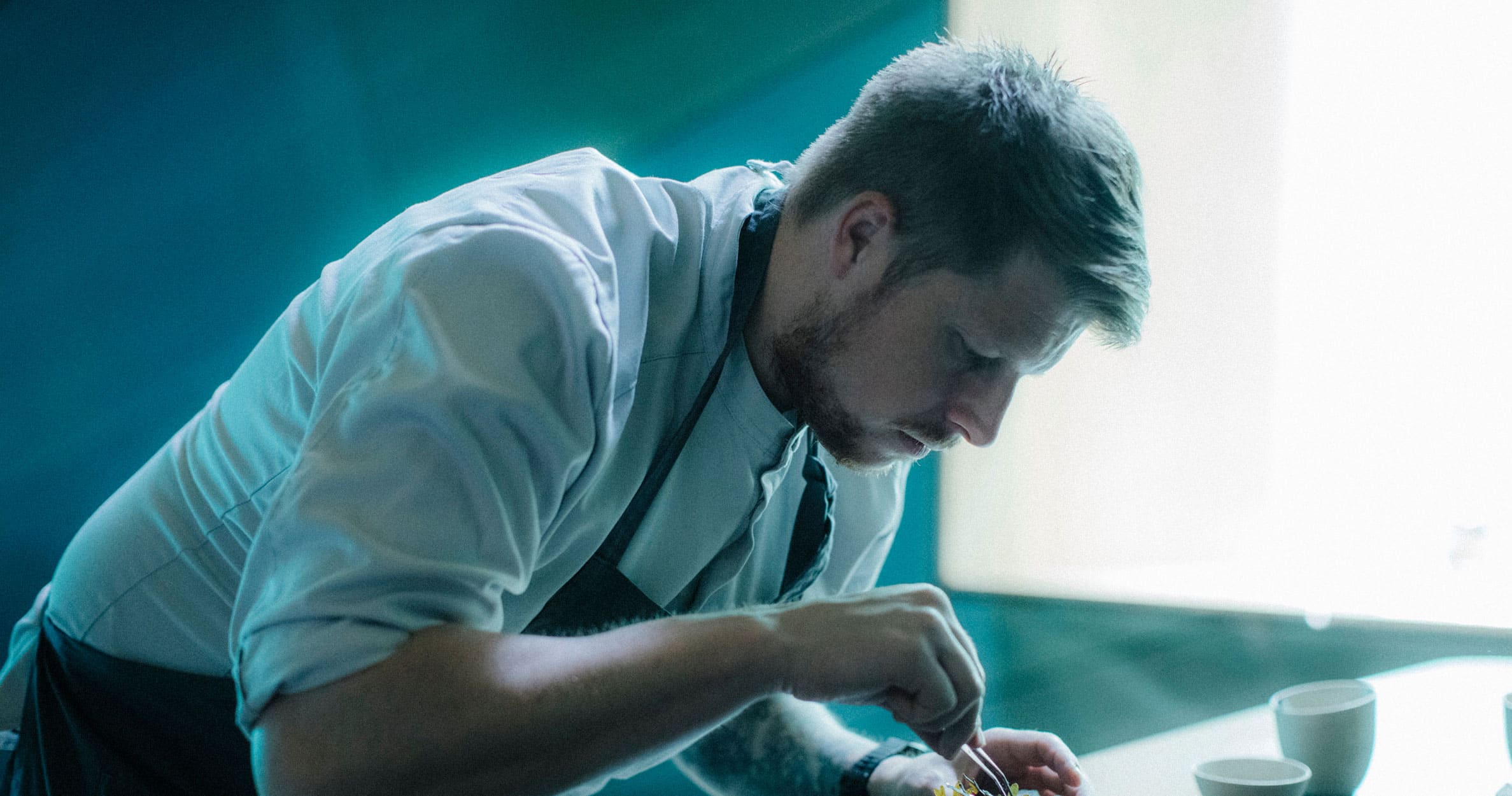 The latest episode (now in its eighth) features Norwegian Chef Nicolai Ellitsgaard. Norway’s southernmost cape has a reputation for being as ruggedly beautiful as it is remote. With its rocky coastline and century-old Lindesnes lighthouse, the area known as the Skagerrak strait is breathtakingly diverse in aquatic life. On any given day – typically whilst being lashed by the persistent winds–visitors can observe everything from seals to dolphins to sea eagles in these North Atlantic waters “We have the biggest variety of ocean creatures,” says chef Nicolai Ellitsgaard. “Almost every species from the whole of Norway is here.”

The Danish chef has been heading up ‘Under’ (meaning “wonder” in Norwegian), the world’s largest and Europe’s first underwater restaurant, which opened in the small coastal community of Båly last year and has just been awarded its first Michelin Guide star. 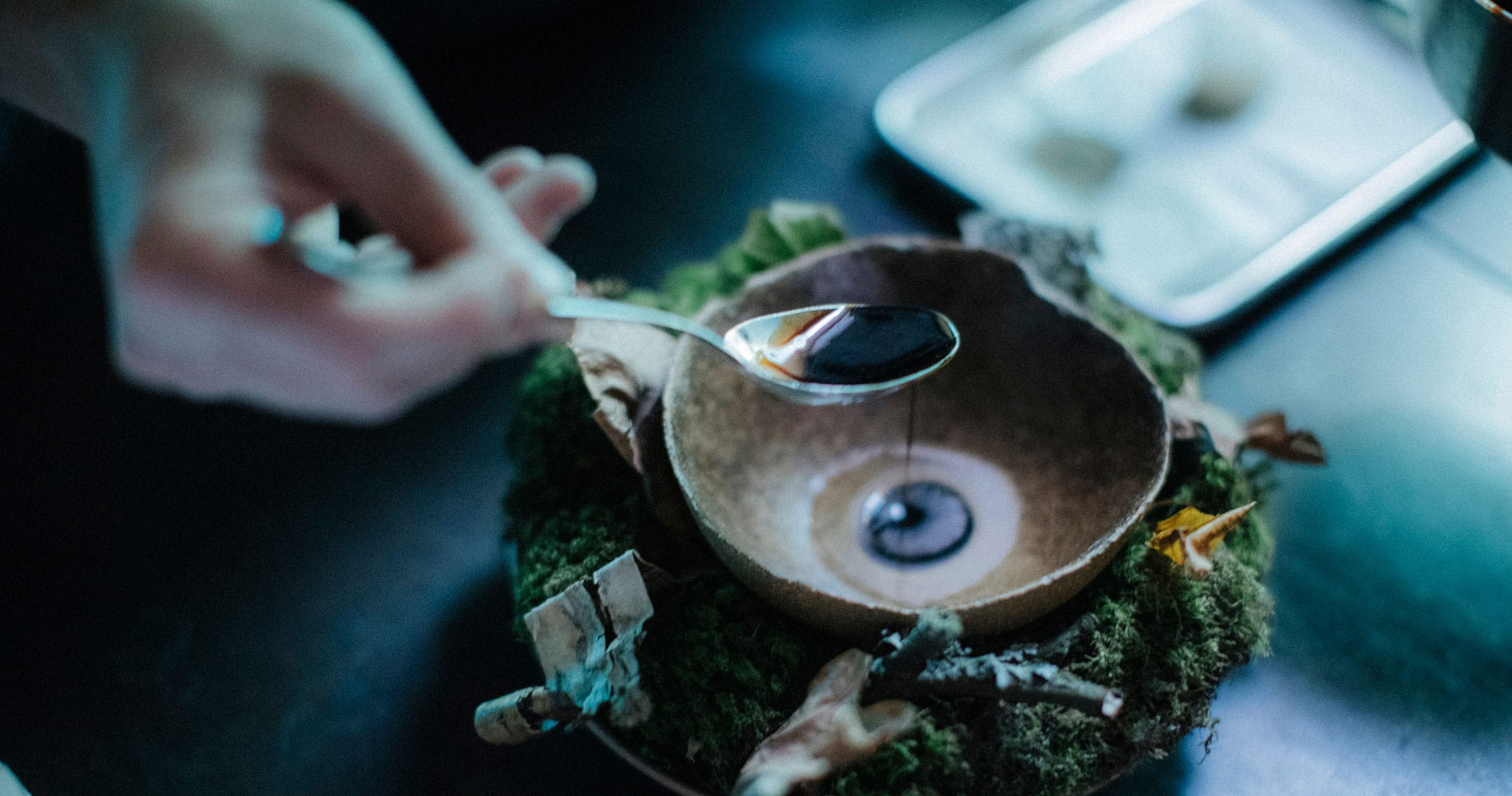 Thanks to the richness of these waters the fastidious cook, formerly at Måltid restaurant in Kristiansand, serves some 40 guests per sitting a sublime “submerged” menu comprising up to 20 courses, right from the waves.

Sustainability is at the very heart of Ellitsgaard’s cooking. “It makes sense to me to use things that are in season right here, right now,” says the chef, who cleverly elevates the lowliest marine ingredients to dazzling effect. At ‘Under’ a stone crab or squat lobster, typically thrown straight back into the sea by fisherman because of lack of demand, takes a starring role. In his hands, the humblest ingredient is transformed into a culinary attraction.

Experience Nicolai Ellitsgaard’s creatives and explore his journey with him as he travels around the jagged coasts of Norway in a Lexus UX, offering him the best protection against the harsh and unpredictable climate. The UX chimes with Ellitsgaard’s purist ethos – whether that’s in the kitchen, in the theatre of the dining room,or on the road -there’s no time for error. Knowledge and curiosity is the only way.

“At Lexus, creating a unique sense of taste is something that we strive for in the design and crafting of our products. The Condé Nast partnership has allowed us to tell that story in a way that is relevant to our brand and engaging for the audience,” says Spiros Fotinos, Global Head of Brand and Marketing Lexus.

Journeys in Taste has been conceived by Condé Nast Creative Studio International, a centralised creative team based in London.