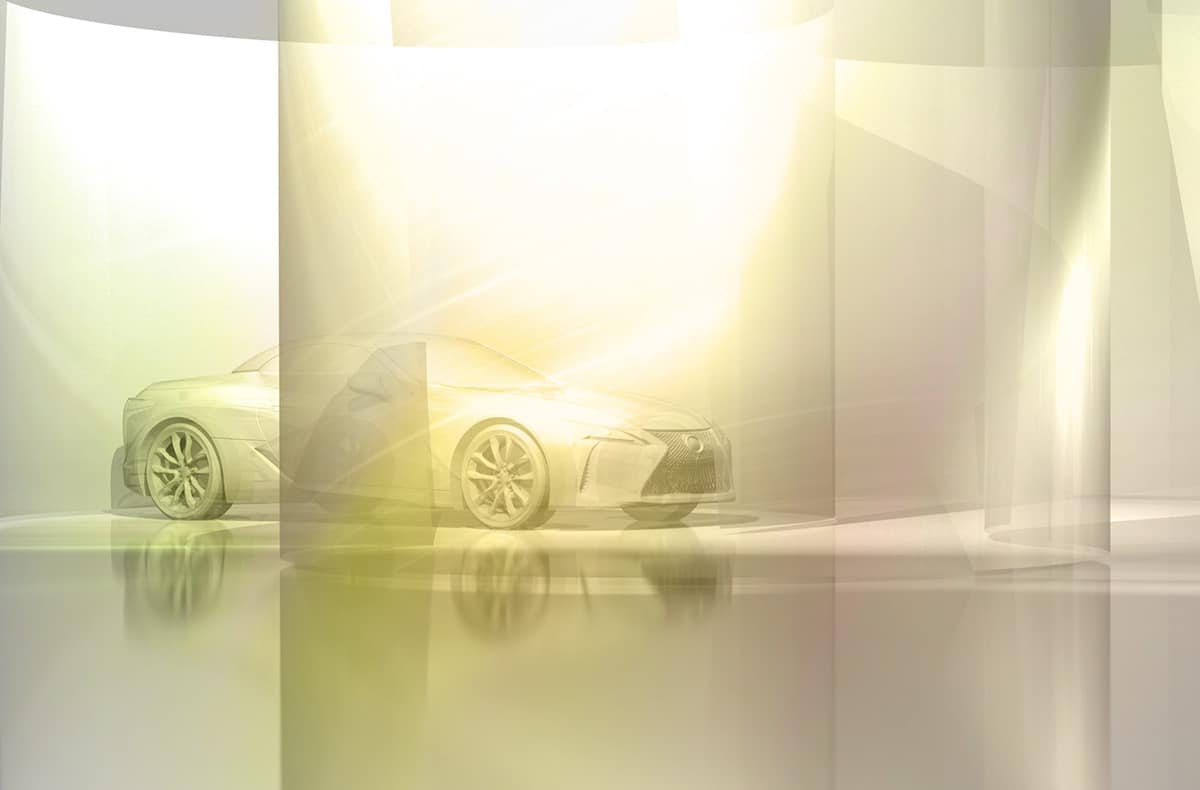 An exciting and innovative collaboration welcomed visitors to Design Miami 2021 in early December.

Lexus, the automotive partner for Design Miami 2021, has collaborated with the University of Miami and architect Germane Barnes to create an immersive digital installation inspired by the new Lexus LF-Z electrified concept car. 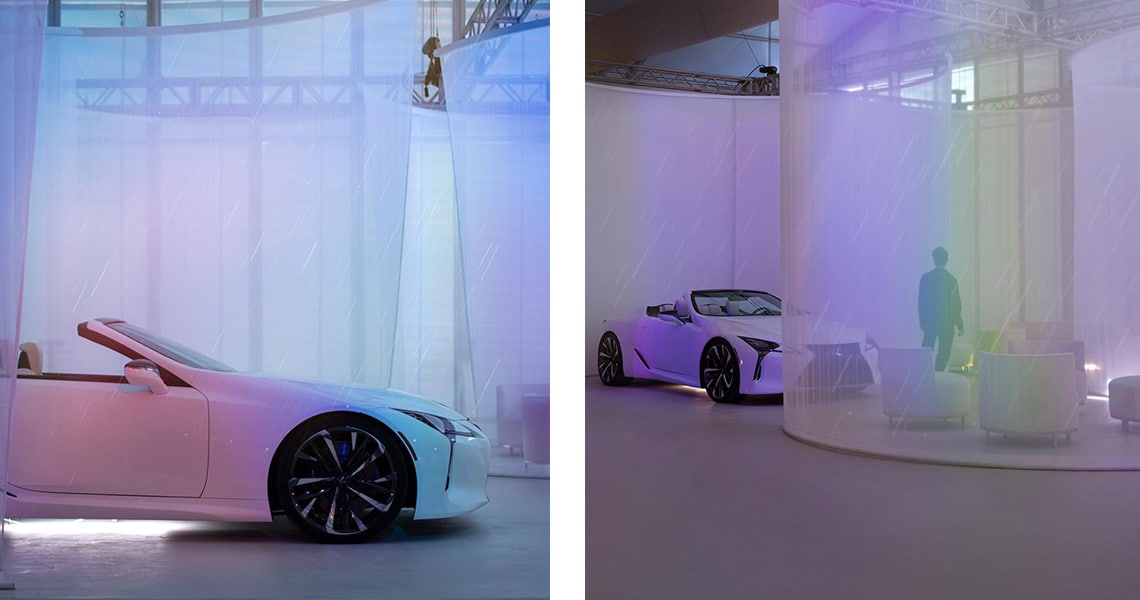 An exciting and innovative collaboration is on the cards for visitors to Design Miami 2021 in early December. The Lexus LF-Z electrified concept car looks like it’s blasted into the present from the distant future.

Aside from its sleek look, the LF-Z’s sophisticated drive technology is totally human-centered and designed to adapt to a driver’s intent, while also being cleverly customised for ease of use.

Through the LF-Z electrified concept car, Lexus asks the question: Why shouldn’t we be designing for the future right now? 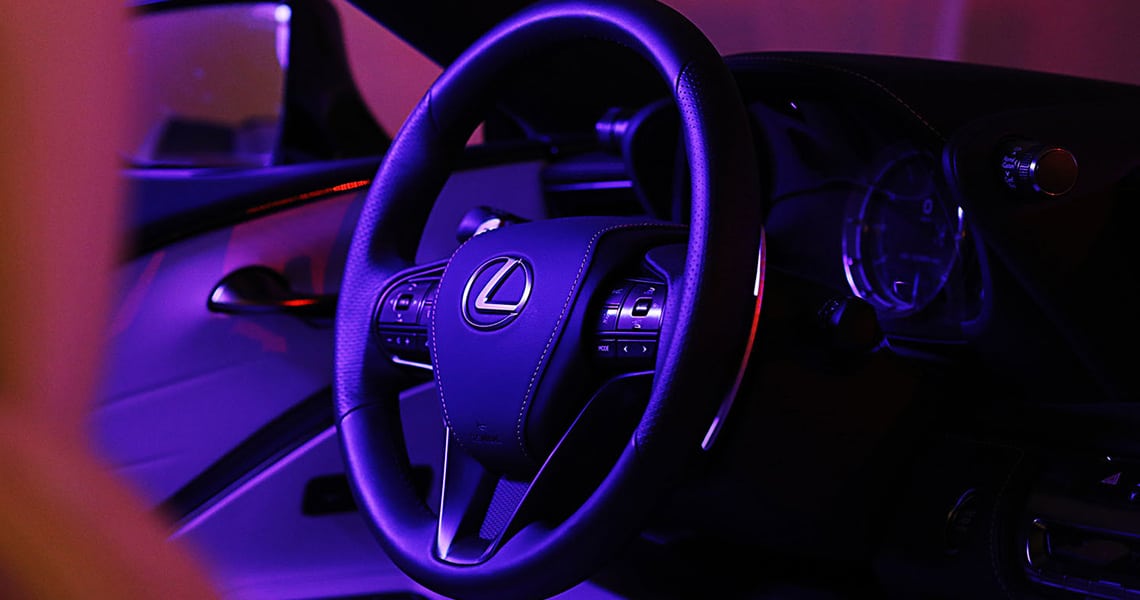 It’s the same question that star architect Germane Barnes has been asking for years. Barnes is an assistant professor at the University of Miami School of Architecture. He’s also director of the university’s Community Housing and Identity Lab (CHIL), and principal architect at Studio Barnes. 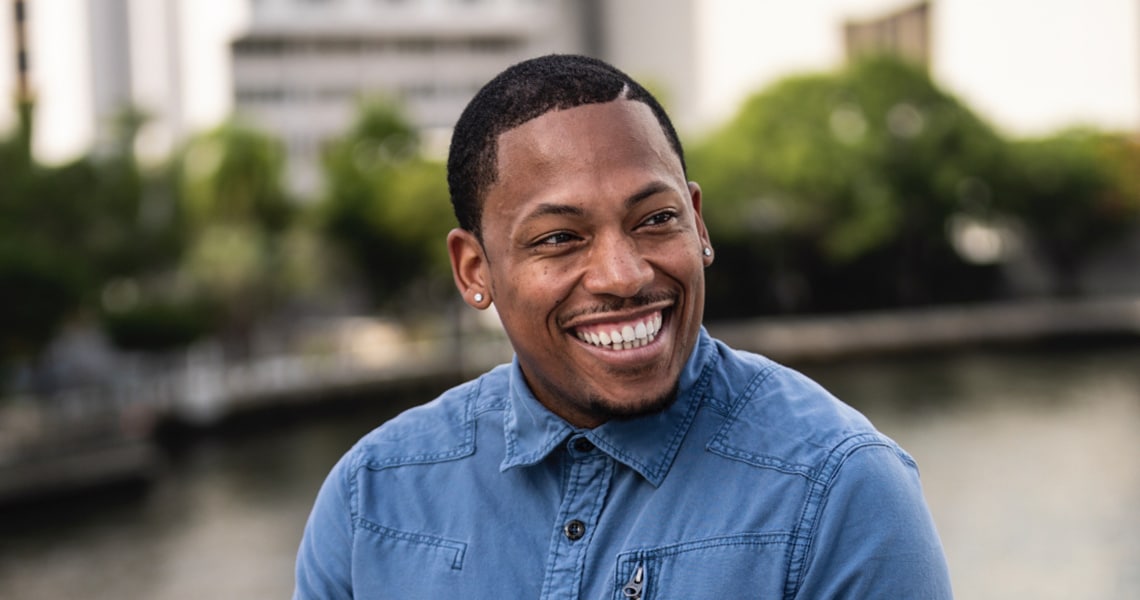 This dynamic creative is working on the cusp of political, social and historical issues that are currently hot-button topics, and his projects explore the intersection of architecture, identity and the ways in which the future of our built environment can be more inclusive to marginalised communities.

“I witnessed how the city and urban fabric varied based on neighbourhoods at a very early age. It has certainly helped shape the way I work today.”
Germane Barnes.

How municipal and civil authorities have and continue to construct public spaces to include and exclude certain demographics has been the focus of much academic and mainstream literature. The slew of awards and publicity that Barnes has garnered during his relatively short career is evidence that his work is hitting the right social justice notes.

This year alone, he’s been awarded the prestigious Harvard GSD Wheelwright Prize and the Rome Prize in Architecture. He’s also no stranger to Design Miami, having presented a talk on Rethinking the City through Blackness at the 2017 Design Miami/Design Talks programme, and using Miami itself as the focus of the Studio Barnes project for the Museum of Modern Art’s Reconstructions: Architecture and Blackness in America exhibition during the first part of 2021.

Lexus has been the automotive partner for Design Miami for four years because it shares the values that this renowned design showcase embodies. Lexus strives to celebrate and incubate unique design as an accompaniment to everyday life and an answer to the needs of humanity. This is exactly what Design Miami promotes through its affiliations with designers, design studios and galleries.

The 17th iteration of Design Miami is themed Human•Kind, and will explore design solutions for an innovative future focused on digital inclusiveness. In this sense, Lexus’ partnership with Barnes to show what an inclusive, carbon-neutral future that’s tailored for the next generation might look like, makes perfect sense. 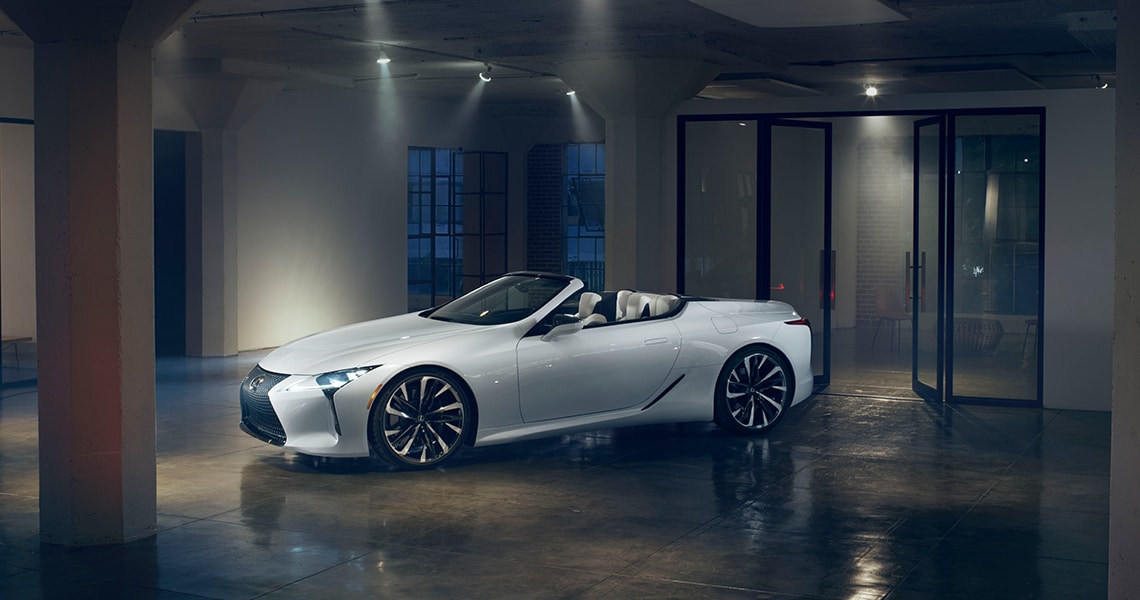 The Lexus LF-Z electrified concept car is a symbol of the kind of out-of-the-box thinking that Barnes has built his career on. The collaborative project that’s inspired by the LF-Z EV that Barnes will be working on with faculty and students at the University of Miami, and his colleagues at Studio Barnes, promises to resonate beyond Design Miami 2021.

“We’re so excited to show the world the potential that the future holds at this year’s Design Miami, both through the exploration of Lexus’ next-generation vehicle, and through the talent, energy, and vision of the next generation of designers.”
Germane Barnes. 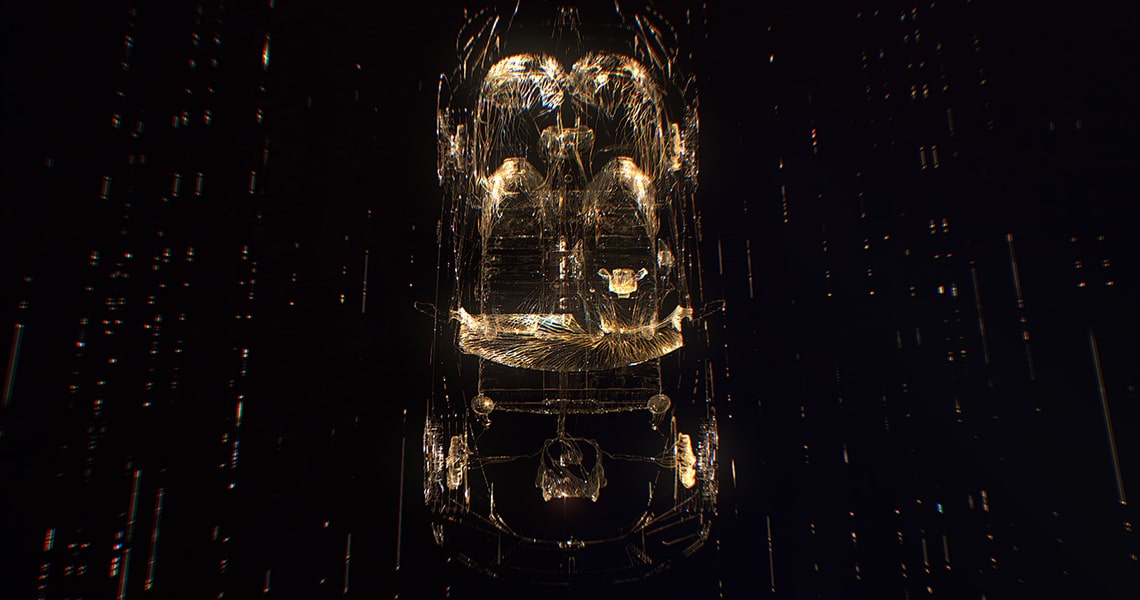 Barnes’ digitally immersive installation inspired by the Lexus LF-Z electrified concept car will be on view at Design Miami 2021, at the Miami Beach Convention Centre from 1-5 December. We’ll update you with more exciting info on the Lexus LF-Z collaboration with Germane Barnes for Design Miami 2021 here, so keep your eyes peeled, and follow @lexususa  and @designmiami on Instagram.