Fly me to the moon

Could lunar life be Earth’s plan B and a viable habitat for future generations?

The Moon has long captivated humans – from assisting ancient civilisations in tracking time to making a movie debut in the first science-fiction film ever made (George Méliès’ A Trip to the Moon in 1902). Now, as exploration of the lunar landscape for human habitation kicks up a gear, the question remains: is outer space really a liveable solution for future generations? 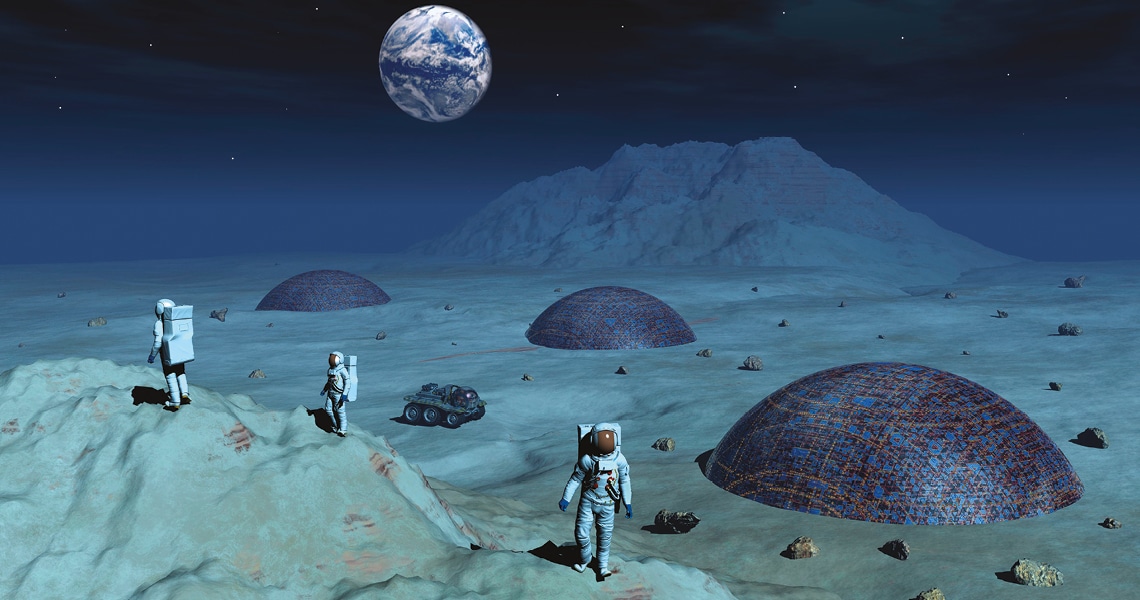 Predictably, the answer is equal parts yes and no.

“Here’s the thing,” says Didier Schmitt, coordinator for the European Space Agency’s (ESA) ministerial council (also known as Space19+) programme proposal for human and robotic exploration of the Moon. “Human physiology has been selected to adapt to Earth’s conditions over millions of years – but there is no atmosphere on the Moon, and temperatures vary drastically from -175°C in the shade to +120°C in the sunlight. You can only live in a pressurised habitat there, and stroll around in a space suit.”

Having said that, humans have been living and working on the Moon for short periods of time since the 1960s. “New missions will stay a little longer, and demonstrate what it would take to live and work there for extended periods,” says Schmitt. “Indigenous life on the Moon is not known to exist, but the lunar geology is expected to contain information about the conditions in which life formed on Earth 3.6-billion years ago – data that has never before been available to analyse. A lot is yet to be discovered.”

According to Schmitt, NASA has made plans for human missions to the moon as soon as 2024. “Part of the ‘Artemis’ programme, initial missions will only last a few days. The next ‘first’ landing will be a woman and a man together.”

The challenges of setting up life on the moon are plenty, and transportation of large equipment and materials in particular remains a main focus. “Once we engage in longer missions, surviving the 14-day lunar night will certainly be a hindrance,” says Schmitt. “Also, exposure of humans and computer equipment to ionising radiation is a challenge that exists on the International Space Station as well as on the Moon – and we have yet
to find out its impact on missions that last beyond three months.”

Irrespective of this, journeys will continue, and should habitats be set up in the next few decades, they’ll initially look similar to the current space-station modules.

In the future, lunar living spaces can be built into caves and possibly contain inflatable elements, but not when starting out. These sorts of habitats will only be viable if there are larger crews inhabiting the Moon – in other words, hundreds (or even thousands) of astronauts and scientists. For this kind of scenario, many more resources must be invested into exploration. “What you could expect then, for example, is really high ceilings and stairways,” says Schmitt. “In space, you can easily jump a few metres, since you only ‘weigh’ 10 to 15kg.”

While the Moon may not be a logical or realistic new home for future generations, its exploration and habitation will assist in determining how our planet came to be – and may be the link that helps us understand and maintain Earth better.

“The Moon is certainly no Plan B – it’s part of Plan A,” Schmitt says. “If you solve water and waste recycling [among other concerns] for moon habitats, you will also solve a number of current earthly problems linked to environmental pollution.” 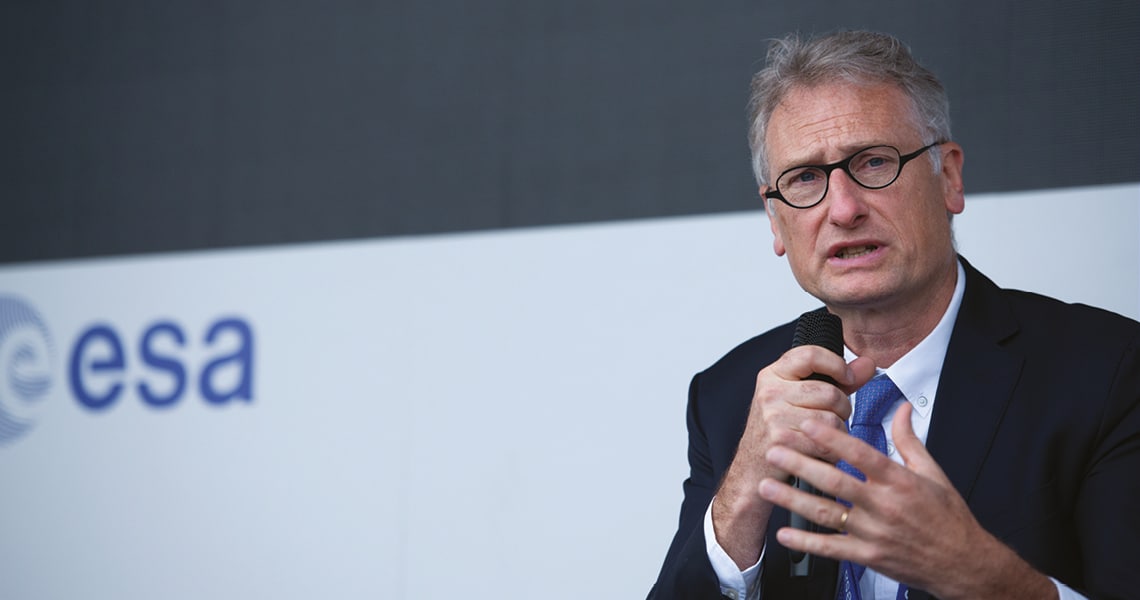