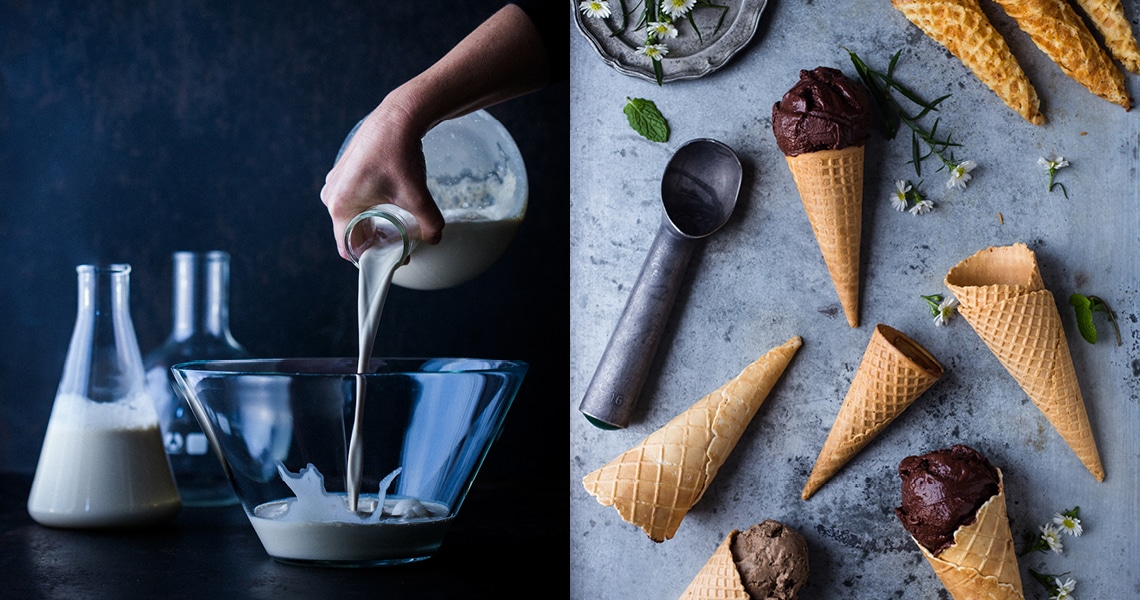 It’s a very natural taste,” says Cape Town food scientist Leah Bessa of the dairy substitute she and her team have developed using the larvae of black soldier flies. “It offers an earthier undertone than dairy, which can be quite sweet.” 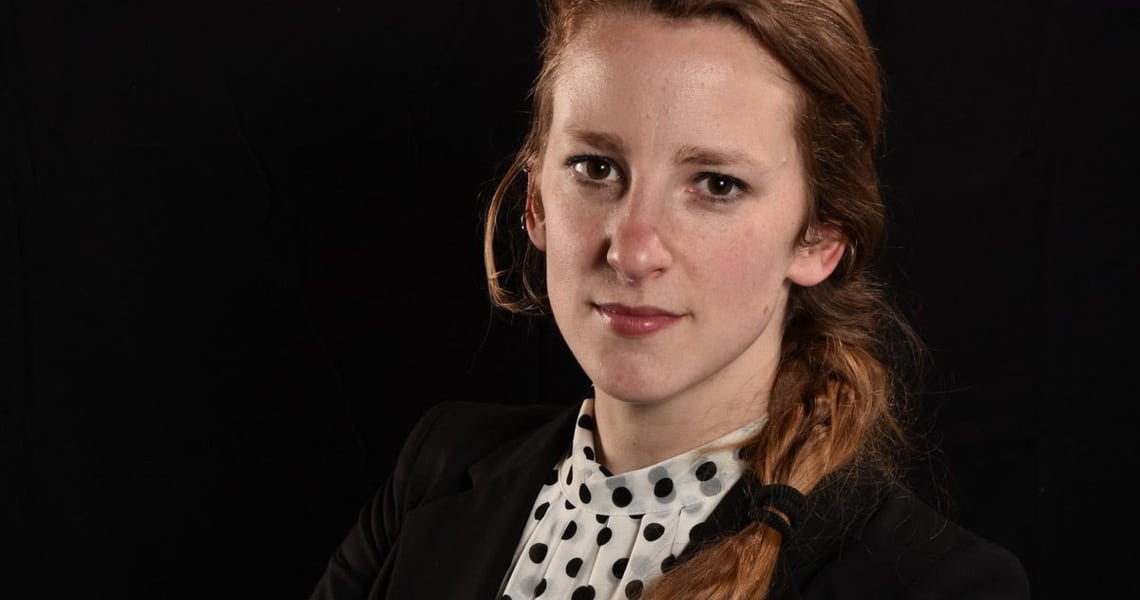 Unlike dairy milk, the alternative that Bessa has trademarked as “EntoMilk” has no natural sugars. “It’s rather fatty, too, so it has quite a creamy mouthfeel,” she says.

Bessa’s doctoral thesis was initially examining insects as a meat alternative, but her creative impulses and a desire to produce something utterly novel led her to experiment with insects as a dairy alternative. “I wanted to create something impactful rather than being stuck in a lab – to take a nerdy idea and create a business from it,” she says.

Her journey included developing an ice cream from insect milk as a clever way to introduce consumers to the idea of consuming bugs. Sold first at pop-up market stands and then at The Insect Experience concept café in Woodstock, Gourmet Grubb ice cream is made from the larvae of black soldier flies, aka Hermetia illucens, already used widely in various applications around the world.

“The majority of insects are nutritionally very dense, but we use black soldier fly larvae because they’re farmed commercially worldwide, mostly for animal feed,” Bessa explains. “Of all farmed insects, they have shown the greatest potential to scale because they grow very quickly – and the technology used to grow them is relatively uncomplicated.” 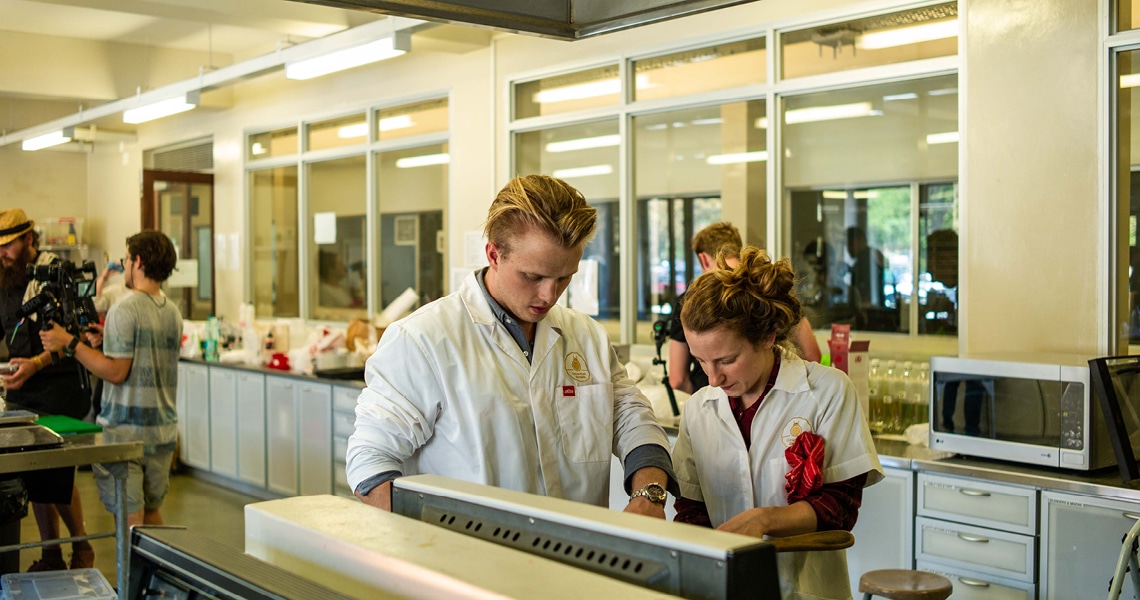 This humble little fly is an ideal source of human nutrition – and a dairy alternative too. “They’re high in fat, four times higher in protein than regular dairy products, and far higher in minerals such as zinc, iron and calcium,” says Bessa. She adds that a large-scale transition to insects as a farmed food source can dramatically improve our prospects for a sustainable future.

“Cattle require 12 kilograms of feed to produce one kilogram of edible body mass, but insects need only two kilograms of feed,” she says. What’s more, insects can be grown on agricultural waste – inedible plant matter or grain by-products – and consume minimal resources.

They also take up less space. As Bessa says, “Insects thrive in environments where they’re growing on top of each other. They grow astronomically fast; we harvest in under 15 days. In a factory-size setting, that’s three tons of larvae daily. By comparison, almond milk requires vast tracts of land, enormous amounts of water and many years to grow.”

They’re also extremely hardy. “Insects are more resilient to climate change, drought and other intense weather patterns because they’re grown in a closed environment,” Bessa explains. “They’re less susceptible to disease, and don’t need antibiotics or any of the other things that are pumped into dairy cows.”

Bessa says the real challenge is trying to break down people’s prejudices about insects as a food ingredient. “Incorporating EntoMilk into ice cream is a strategic way of getting people to try it,” she says. “Once they discover it tastes like ice cream and feels like ice cream, the mental barriers associated with eating insects start to break down.”

“AGRICULTURE IS RAPIDLY BECOMING UNSUSTAINABLE, AND THE FOOD INDUSTRY IS HAVING TO LOOK FOR ALTERNATIVES”

The food maker of the future is convinced that insect cuisine will soon become mainstream. “Traditional agriculture is rapidly becoming unsustainable, and the food industry is having to look for alternatives, whether insects or algae or seaweed,” she notes.

In 2019, the global insect food market was valued at US$119-million, and growth has been predicted to exceed US$1-billion within five years, reaching $7.96-billion by 2030.

“With consumers increasingly exposed to insect products, the novelty factor will die down,” Bessa says. “Within five years, it will become a very real option as a source of commercial food.”