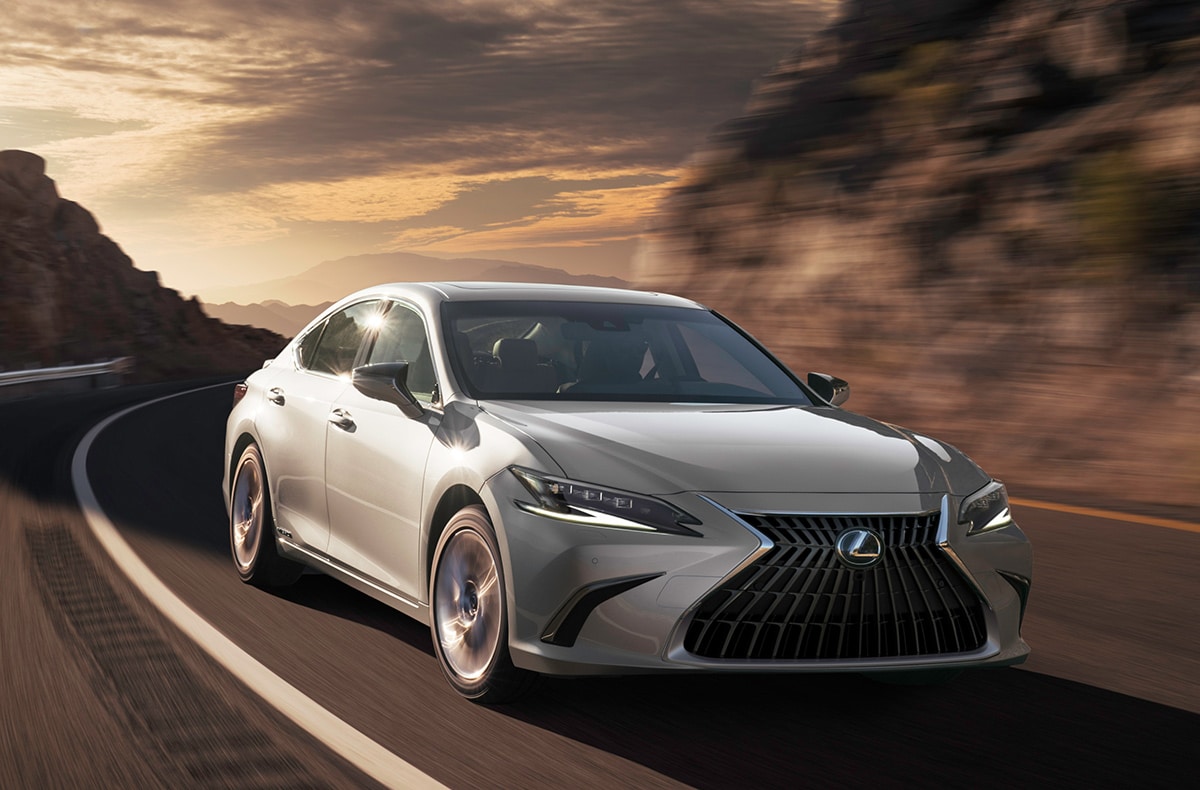 The updated and technologically advanced Lexus ES is stellar value for money.

Luxury is an acquired art. It’s also an aspirational pleasure that comes at a premium for those who want to invest in something with a heightened ability to woo and wow. The Lexus ES, for instance.

Lexus has forged its name into motoring consciousness for over three decades. A commanding encapsulation of that excellence is the recently updated Lexus ES range of executive sedans. In South Africa, the range is made up of the ES250 EX, ES300h EX and ES300h SE.

Intricacy of design is a hallmark of the Lexus ES. The updated look has that unmistakable Lexus spindle grille, now in its most modern and visually impressive form. A series of L-shaped grille pieces expand outwards to the bi-LED or LED adaptive high-beam headlamps, and with bonnet creases that carry your eye along the bold shoulder lines towards the rear, the Lexus ES is more evocative than ever. 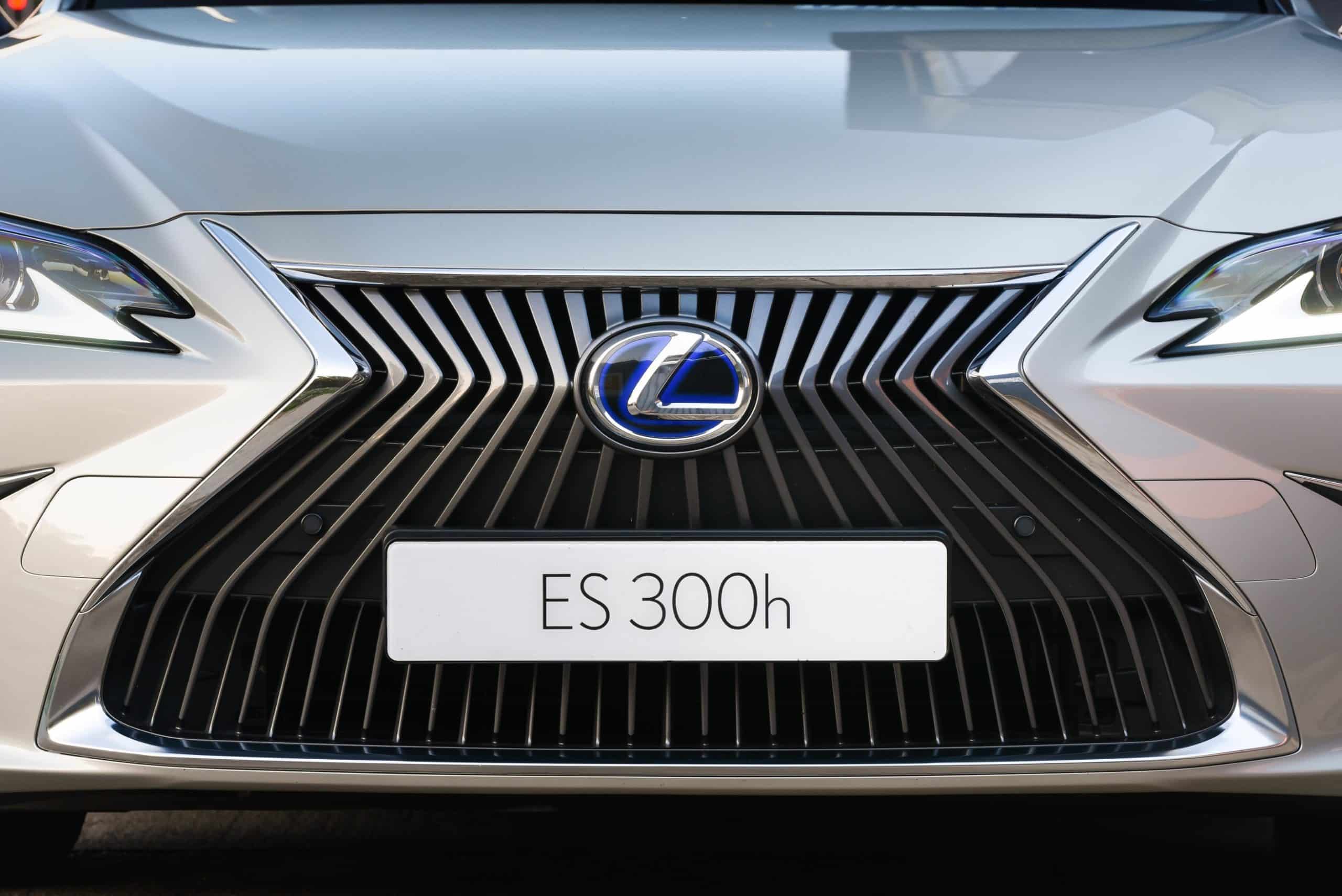 Intricacy of design is a hallmark of the Lexus ES. The updated look has that unmistakable Lexus spindle grille, now in its most modern and visually impressive form.

Also striking are the Lexus ES wheel options, which all make for an exceptionally comfortable ride. The ES250 EX sports 17-inch gloss alloys, and the ES300h EX and ES300h SE carry 18-inch alloys.

Ride comfort in these executive saloons is something to behold. There aren’t many cars, particularly in this segment, that ride with the smoothness and quality of the ES. Its comfort is a by-product of its efficient engines, and in the case of the hybrid versions, the absence of engine noise on occasion makes the journey even smoother, not to mention more efficient. 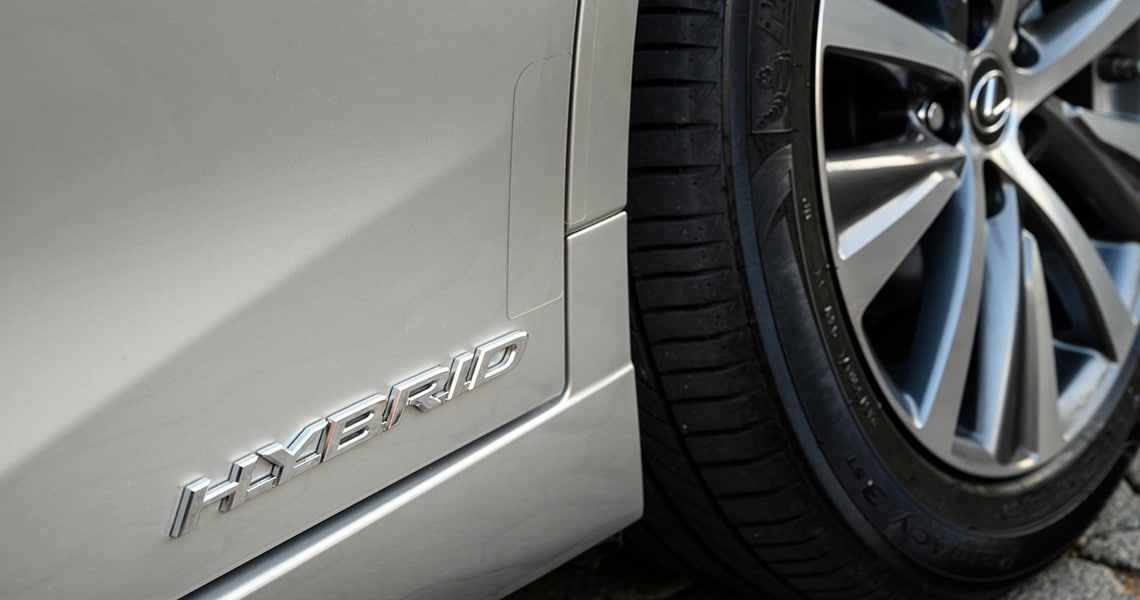 Thanks to the 2.5-litre, 4-cylinder petrol motor coupled with the e-hybrid motor on the ‘h’ derivatives, driving efficiency and reduced emissions score highly. Even with power outputs of 152kW in the ES250 petrol and 160kW in the hybrid cars, fuel consumption achieved is 6.6l/100km on the ES250 and 4.6l/100km on the ES300h. And don’t forget that these are large executive saloon cars.

Step aboard and the cabin architecture screams QDR – though we’d swop the ‘D’ for ‘desirability’ in this case. It’s premium build and materials in here, but it’s executed with the typical sensuality of Japanese design. 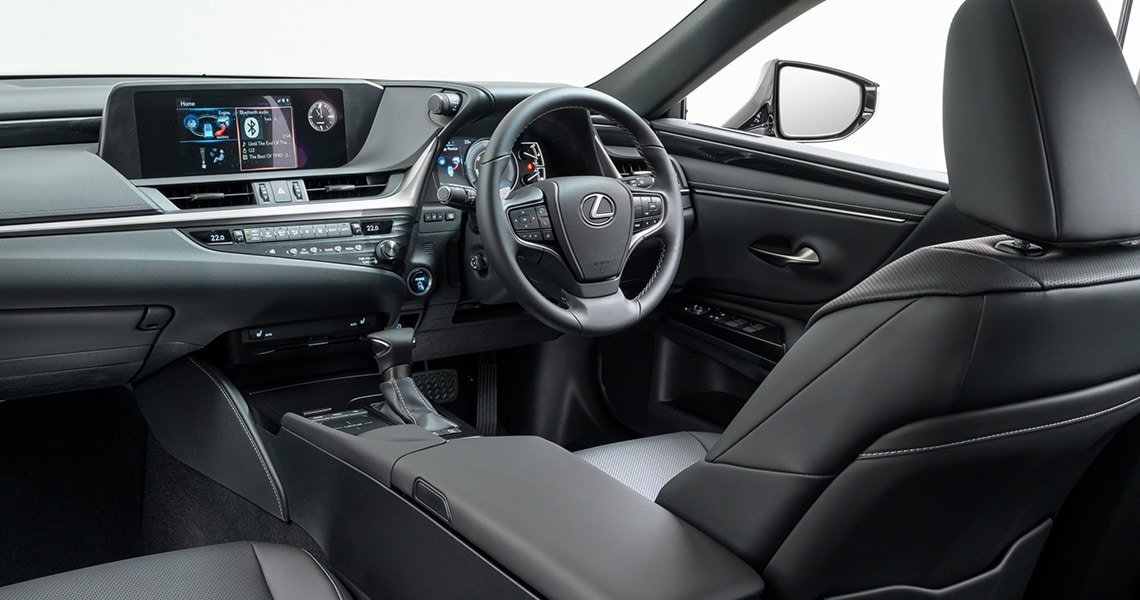 The latest Lexus 12.3-inch multimedia display has received further enhancements – and they’re good. Android Auto and Apple CarPlay now add to the list of in-built tech, along with the addition of a touchscreen function to the display screen. The remote touchpad also remains, not to mention the steering wheel-controlled driver’s display, giving you plenty of control options. Only the best executive sedans have this level of intuitive information and functionality at the reach of the driver and passenger.

Efficiency and private jet-like ride quality aside, the latest enhancements on the Lexus ES range concern the plethora of passive and active safety features. Lexus runs a suite of safety systems aptly named the Lexus Safety System+, where the ‘+’ relates to the addition of new or improved technology within the system. 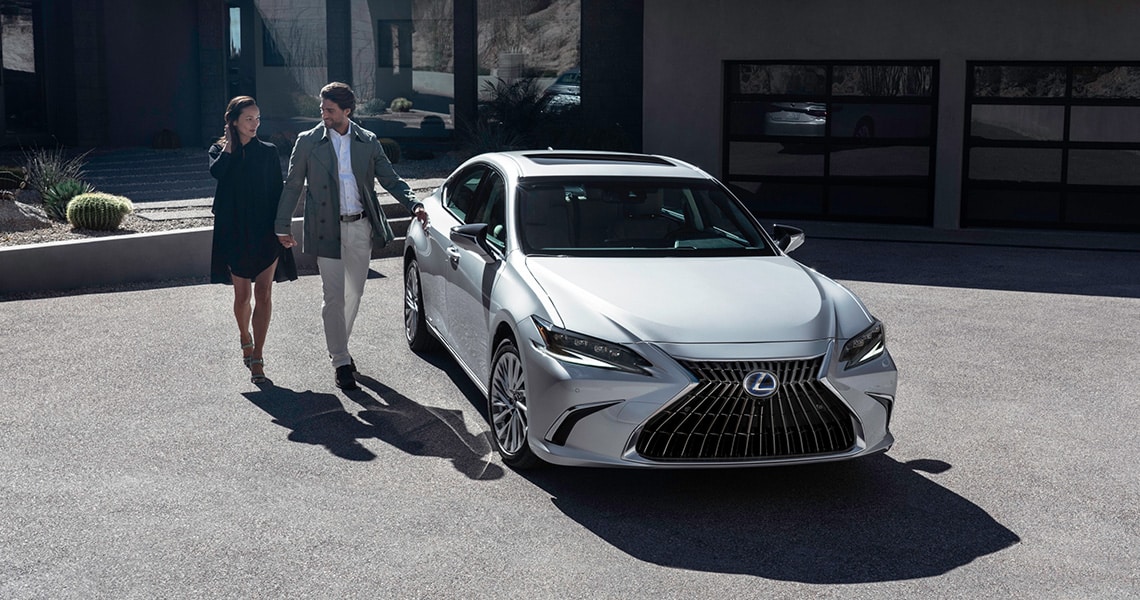 The flagship 300h SE includes active cruise control, adaptive headlamps and a pre-crash safety system, for those hopefully rare occasions when you just aren’t paying attention to the road. The pre-crash system also incorporates further improvements to the software, camera and wave radar recognition technology, so that even cyclists and pedestrians are recognised by the system in the case of an autonomous emergency stop. 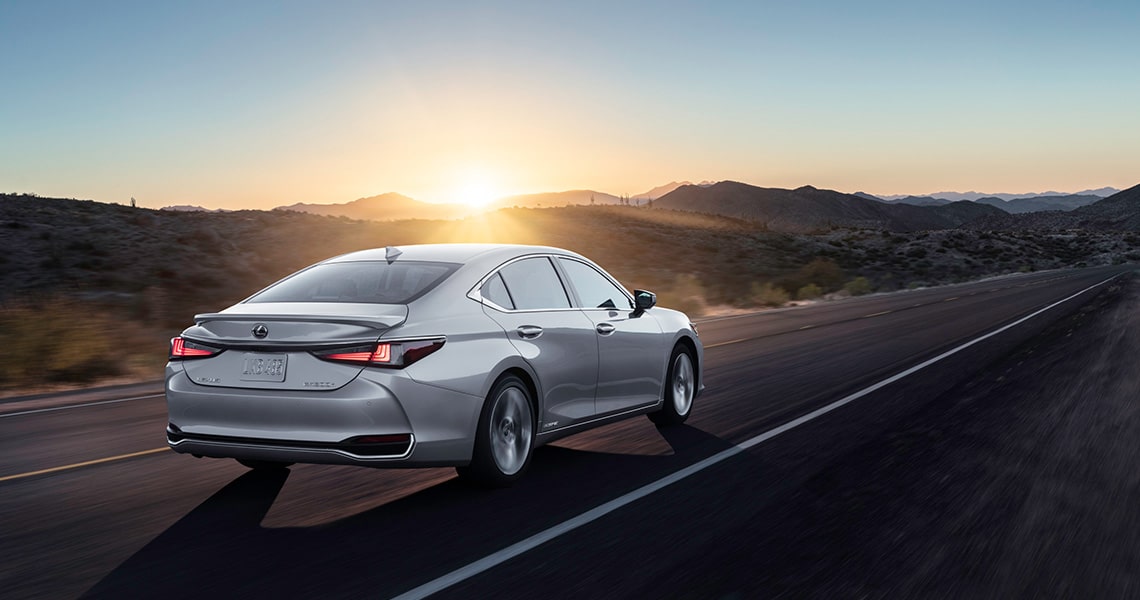 The updated Lexus ES exists in a South African luxury segment, yet represents stellar value for money when compared with its competitors. In whichever spec, from the ES250 to the range-topping ES300h, the range is a competitive offering for those wanting to spend on a safe and established, premium luxury brand and product offering.

The Feeling is Real

Hybrid model: the office of the future?