In Japan you’re not considered a master of your craft until you’ve spent 60,000 hours refining your skills.

In the West it’s often considered that it takes 10,000 hours of study for the average person to become an expert in their subject. But in Japan you’re not considered a master of your craft until you’ve spent 60,000 hours refining your skills. That’s the equivalent of working 8 hours a day, 250 days a year for 30 years.

A fascinating documentary unveils the world of the Takumi – the highest level of artisan in Japan. The visually-stunning character-driven portrait, made by Chef’s Table Director, Clay Jeter for luxury automotive brand Lexus, is released today globally on Prime Video, through the Prime Video Direct self-publishing service.

Takumi – A 60,000-hour story on the survival of human craft – follows four Japanese artisans who are dedicating their lives to their crafts, including a double Michelin starred chef, a traditional paper cutting artist, an automotive master craftsman and a carpenter for one of the oldest construction companies in the world. 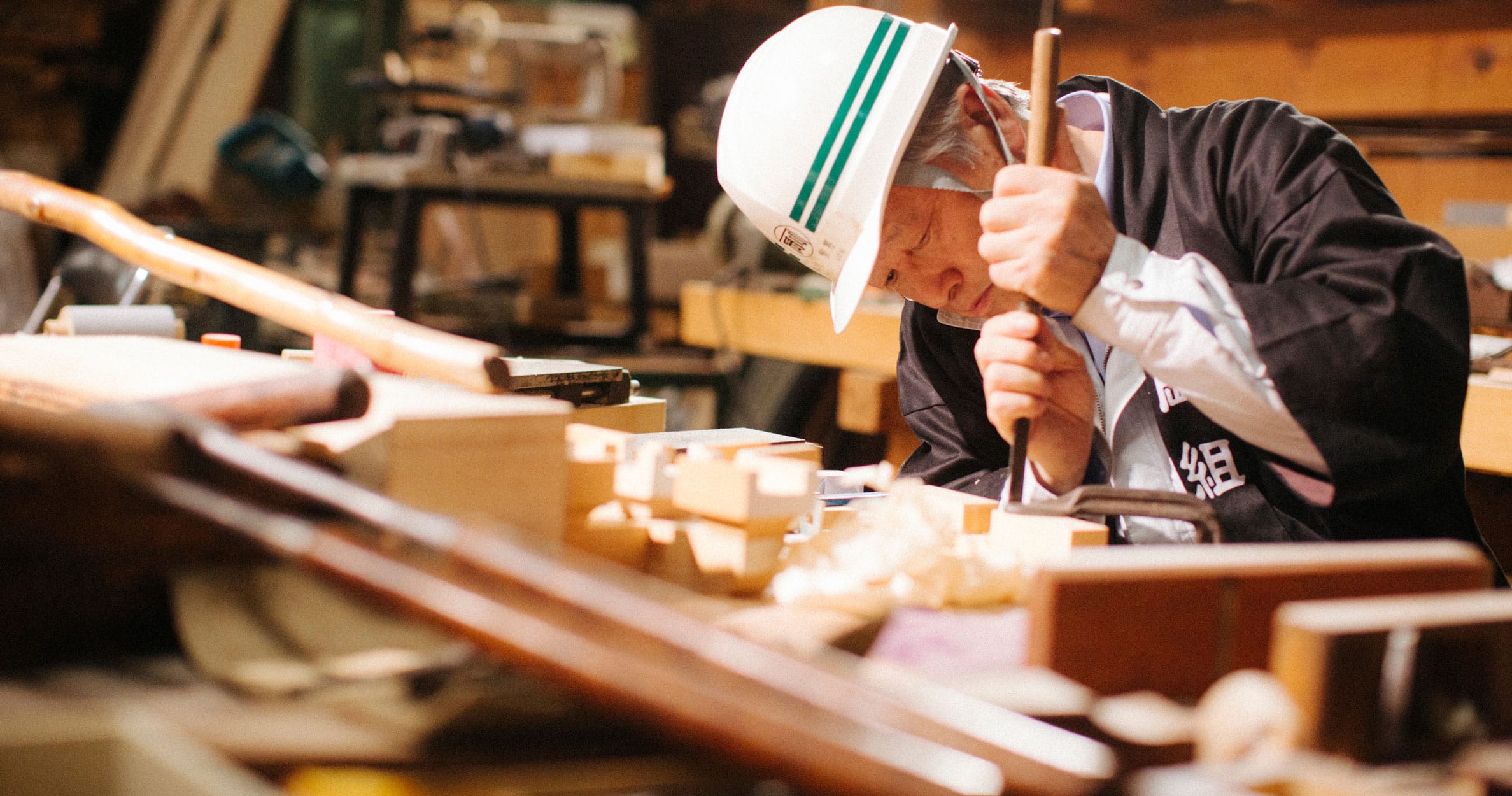 The documentary, which premiered at the DOC NYC film festival in New York last year, is unique in that the medium is also the message. There is a feature length version plus a ‘60,000’ hour cut which loops scenes of each Takumi’s essential skills of their craft they repeat over and over again to highlight the hours, days and years of practice involved.

Narrated by Former British Museum Director Neil Macgregor and including interviews from world experts in craft and AI, it asks how we will honor and preserve human craft as simultaneously we design machines to act more precisely and faster than humans ever can. 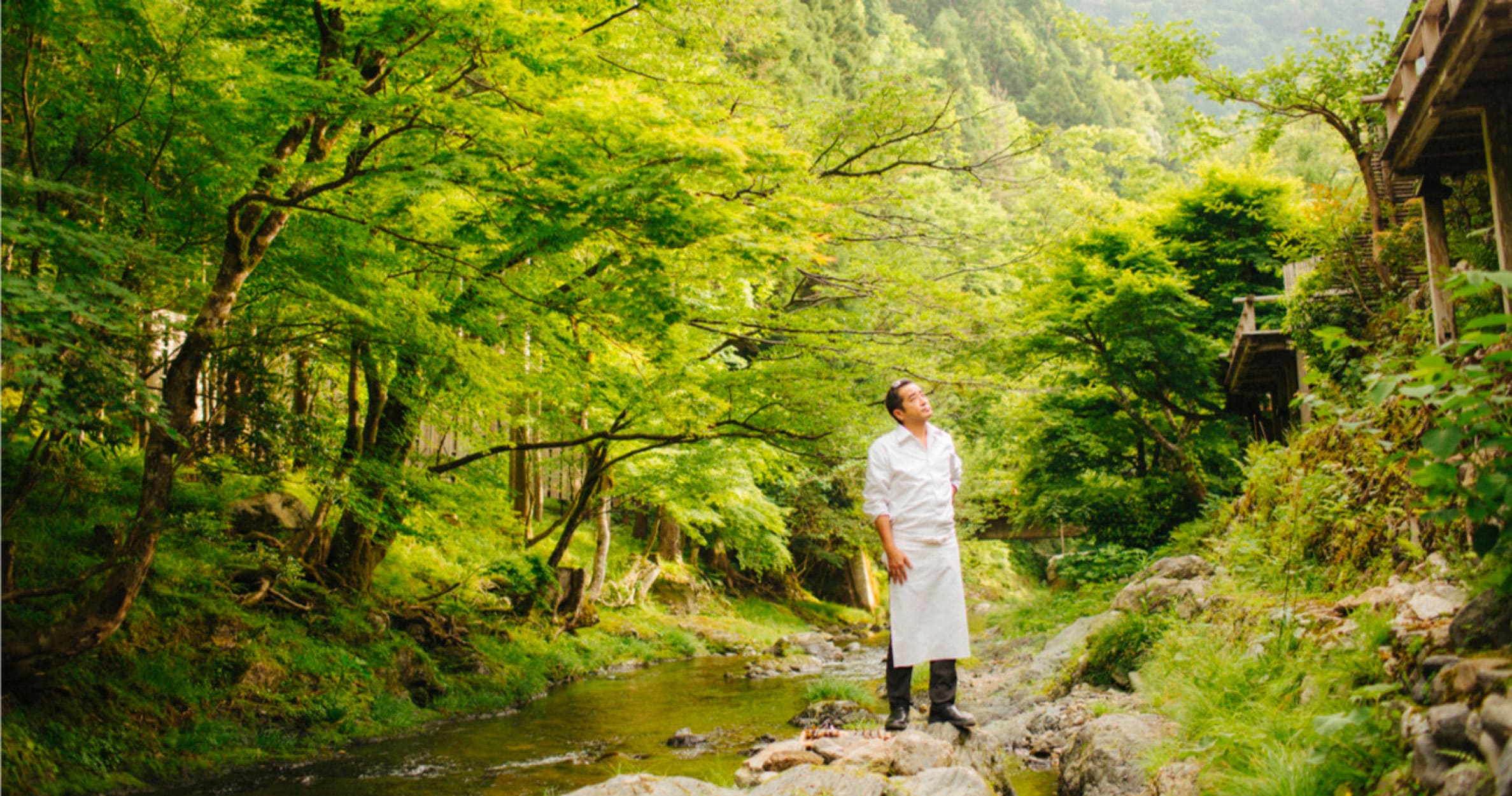 By 2050, it’s estimated that machines will be capable of surpassing human performance in virtually every field. Will human craft disappear as artificial intelligence reaches beyond our limits? Or will this cornerstone of our culture survive and become more valuable than ever? This documentary looks at how to take the long road to excellence in a world that’s constantly striving for shortcuts.

Viewers can now enjoy the 54-minute version that allows them to soak up the level of dedication and commitment it takes to achieve a special kind of mastery.