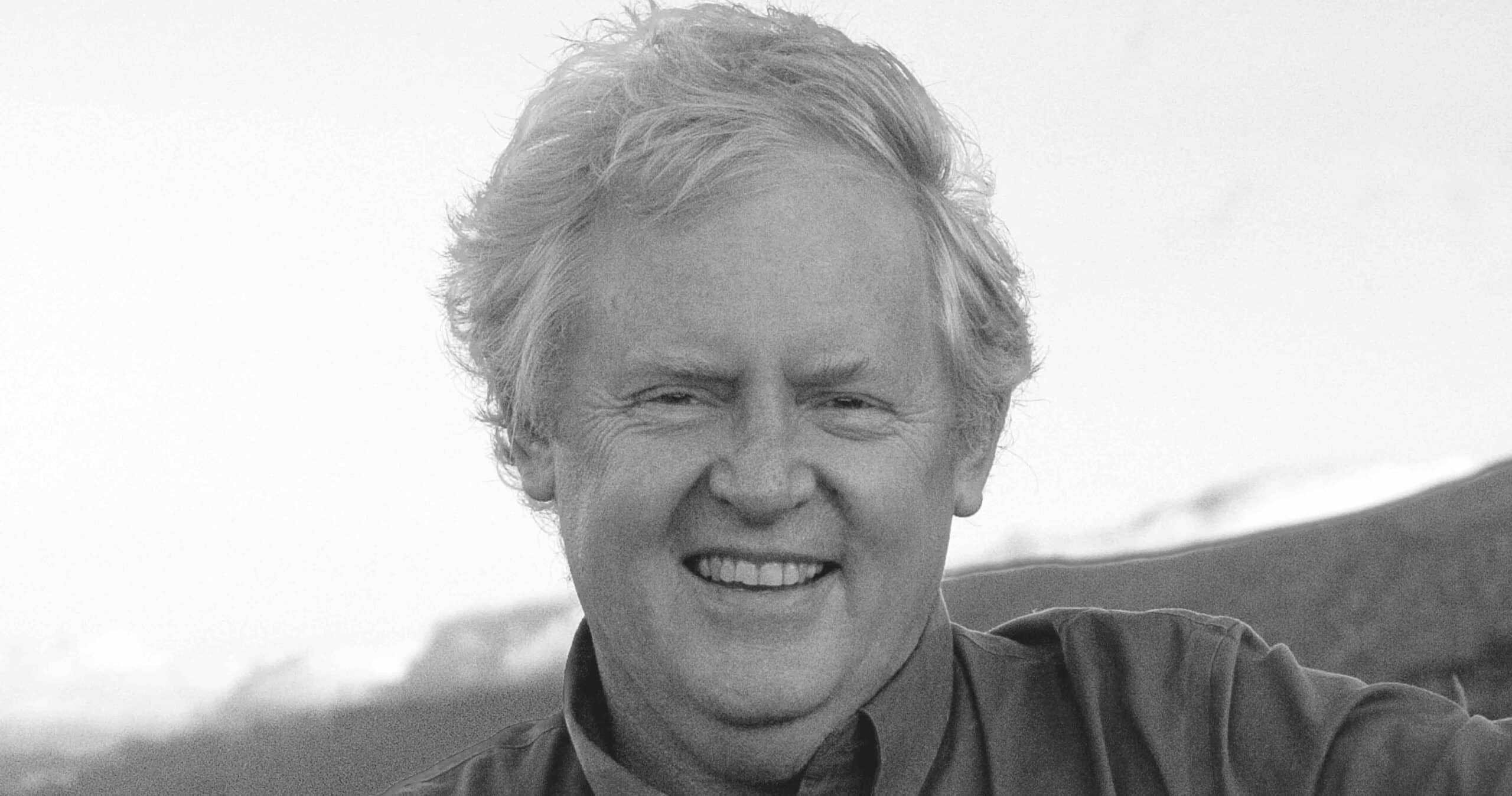 Sustainability: Is it business imperitive?

TIM COHEN, respected editor of Business Maverick, examines how and why business objectives have changed over the past 50 years

It’s become the straw man everybody loves to attack. In a 1972 article published in The New York Times, renowned economist and Nobel Memorial Prize winner Milton Friedman wrote about “the social responsibility of business”.

Reading what he had to say today is eye-popping: Friedman said the social responsibility of business was “to increase its profits”. But he went further – those who took a contrary view were “puppets of the intellectual forces that have been undermining the basis of a free society”, and their opinions were a “fundamentally subversive doctrine”.

Today, sustainability has become an all-encompassing watchword. The whole world of business and finance has twisted on its axis. The business of business is no longer business. Amazing. We are, as they say, in a different era.

Except it’s more complicated than that. If you go back to Friedman’s 1972 article, written during the Cold War, he was arguing not so much about companies doing good (he thought that was fine), but against those who derided the fundamental idea of profit and of private business.

One of the best lines in the article is this: “In a free society it’s hard for ‘good’ people to do ‘good’, but that is a small price to pay for making it hard for ‘evil’ people to do ‘evil’, especially when one person’s ‘good’ is another person’s ‘evil’.” You can almost see the “evil” Soviet system looming in the background of his thoughts.

With the bipolar world gone, the opposition to the notion of profit per se is also largely diminished. The opposition exists in universities and among trade union activists, and it’s very visible in South Africa. But around the globe, the lack of an ideologically polarised planet – and the emergence of new problems, most notably climate change – has morphed the idea of business profitability into something akin to a fact of life.

Now, the question is, what happens with that profit? How is it derived? Where? At what expense to the planet? Was it fairly acquired? Is it fairly distributed?

In fact, the concept of sustainability is even more subtle than that.

The question is this: aren’t profit and sustainability intertwined? Shouldn’t they be pursued together?

In economic jargon, you might talk about “externalities”. That sounds very highfalutin, until you realise that what they are saying is that, for example, it might be a good idea not to destroy the planet in the process of digging oil out of the ground and burning it in cars. For oil companies, climate change is an “externality”, in the sense that the cost is paid not by the company but by a third party. That would be us.

But climate change aside, the world now abounds with companies that are explicitly aiming to both do “good” and make money. Of course, this wonderfully benign idea isn’t totally convincing; neither is it practised with any real conviction in huge swathes of business across the world. Many businesses’ approach to “sustainability” is a function of its public relations and its corporate social responsibility programmes. That is not sustainability; it’s a kind of altruism, if that.

Yet in a world in which a bipolar struggle has shattered into a multi-polar, intra-country gnashing of teeth, and a world in which electorates are choosing increasingly authoritarian leaders, sustainability sounds – particularly to young people – like a pretty good idea.

And my guess is that Friedman, if he were alive today, would not disagree with that. Well… perhaps a little. 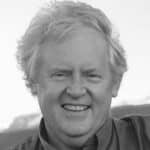 What makes a good trend analyst?

The new wave of wine