Looking back at the most infamous period in Bitcoin’s history – towards the latter part of 2017 – is interesting. The user onboarding rate was so aggressive that exchanges had to shut down new sign-ups because they couldn’t handle the load. In fact, people were selling blank accounts – just usernames and passwords; that’s it – for thousands of dollars on platforms like Amazon and eBay. We haven’t seen that problem arise this time but it’s not because of lack of user interest. In fact, with Bitcoin recently crossing the trillion dollar market cap, we’re seeing a lot of traditional asset managers take it a lot more seriously. 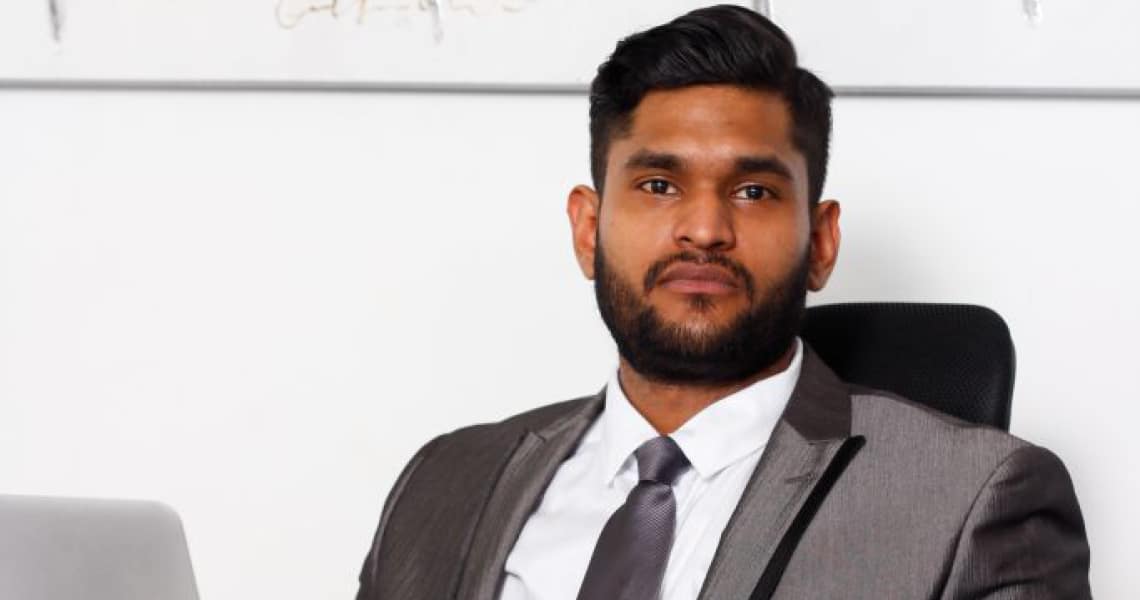 In many countries around the world, the demand for cryptocurrencies is driven purely for investment purposes.  But in Africa, quite interestingly, we have some unique problems – such as  currency devaluation and strict capital controls – that prevent people from doing certain things. This means we’ve actually seen quite a bit of uptake from cryptocurrency platforms for intra-African remittances and also to remit money across borders internationally.

When it comes to implementing the actual use of these new monetary protocols, a lot of the activity we see now is a focus on protective investments. In fact, when looking across the continent of Africa, Nigeria is responsible for the most Google searches for cryptocurrencies and was even named as having some of the highest ownership rates globally. Yes, that’s because of the investment case, but I think the reason we see such an embrace of uptake in Africa is because, in addition to investment banks, cryptocurrencies speak to some of our pain points and inefficiencies when it comes to payment systems – for example, being able to make and receive micropayments without paying expensive remittance fees.

Being able to access market making protocols is absolutely mind-blowing for the African markets where we have friction in accessing financial infrastructure (perhaps not so much in South Africa but particularly in the rest of Africa). The long-term view for the entire sector is that decentralisation should be the key. But in the short-term, because it’s a new sector, you’ve got to have certain centralised services to help users navigate this new space. It’s all well and good to say, ‘Here’s a blockchain that you can deploy applications on’, but just giving someone the technology layer isn’t conducive to teaching people how to build great businesses with all the complexities. This comes back to the realisation that unless you have an ‘incubated environment’, the tech alone isn’t going to do it.

It might be difficult to see somebody going from a mobile phone with a simple banking application to having a private cryptocurrency key stored with a seed phrase and redundancies in unchained transactions. But I’d love to see the user experience get to the point where people can interact with the protocols directly. For example, if you don’t have a level of technical proficiency, you should still be able to use things like a liquid swap to buy stablecoins and earn US dollar yields from as little as R100. People should be able to access these products and have the benefit of putting themselves out there to getting started.

Safety Technologies in the new LS