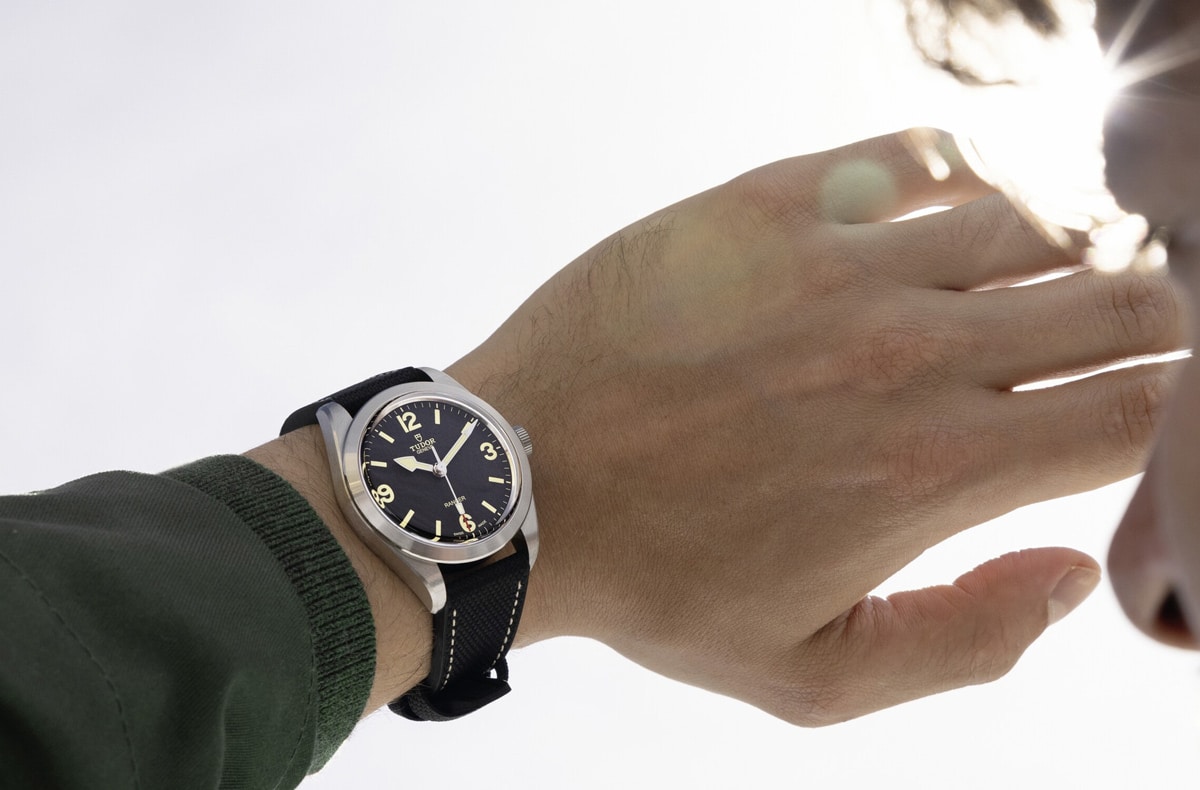 If you’re looking to invest in a special wristwatch, the top watch brands have released some unique timepieces. These are the ones on our wish list…

Watches and Wonders, the largest watchmaking summit in the world, took place earlier this year in Geneva. The glittering showcase of watch trends and new timepieces by 38 leading watch brands was attended by nearly 22,000 people. If watch collecting is your passion or you’re looking for a special piece to last you a lifetime, here are some brands that caught our attention.

On 8 July 1952, the British North Greenland Expedition set off on a two-year scientific mission to study ice sheets in Greenland. They were also gathering data on how the brand-new Oyster Prince model, Tudor’s first watch that was both automatic and waterproof, performed under extreme conditions. The lowest temperature recorded on the expedition was a chilly -66°F!

Now, 70 years later, Tudor has launched the Ranger line to celebrate the adventurous spirit of these pioneers of arctic exploration. With a nod to the aesthetics of the past, the Ranger has added modern design touches and new state-of-the-art technical elements.

In the 1960s, when ocean explorer Jacques Cousteau was making headlines and scuba diving was emerging as the cool sport, Breitling saw an opportunity to create a watch that befitted the importance of timing in diving (measured almost exclusively in minutes) but with a dash of style. And so, the SuperOcean Slow Motion — a functional sea watch for divers under water — was born. The term “Slow Motion” was used because it took an hour to make a full rotation of the dial).

The new Breitling SuperOcean has reintroduced the second hand, while the Slow Motion’s distinctive square minute hand has made a comeback.

The aviation journey is recreated in a 38mm white-gold case, powered by a Manufacture Hermès movement. On the mother of pearl dial, wisps of smoke from chimneys can be seen behind neoralite pink and green hot-air balloons. The balloons are attached to a bird-shaped gondola, the original symbol of travel and migration. The animated balloon, hand-painted by Hermès artisans, which sits at 12 o’clock, spins on its axis in step with wrist movements. It’s pure beauty — and a limited edition.

Inspired by the popular Orange Diver Ref.844, the TAG Heuer Aquaracer Professional 300 Orange Diver has the same vibrant orange dial as the original, orange being a symbol of safety and security at sea due to its striking contrast to the blue of the ocean.

It’s powered by the Calibre 5 automatic, which has been used for many years in Aquaracer models. We love the vibrancy of the orange dial, the glowing blue of the minute and second hands, and the green glow of the hour hand and indices. Its functional but luxurious. 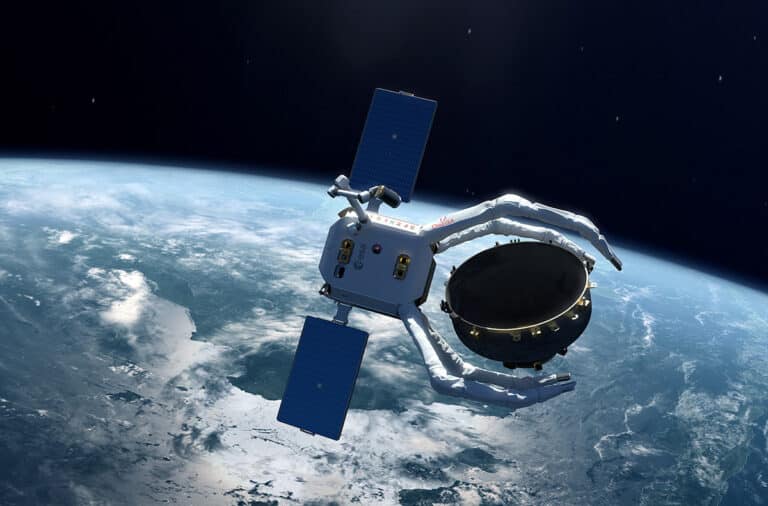 Omega has joined forces with Clearspace in support of their mission to remove dangerous space debris. 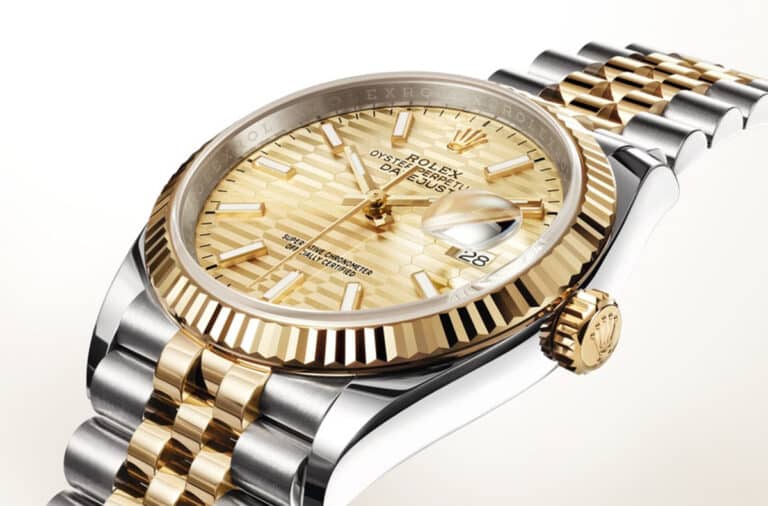 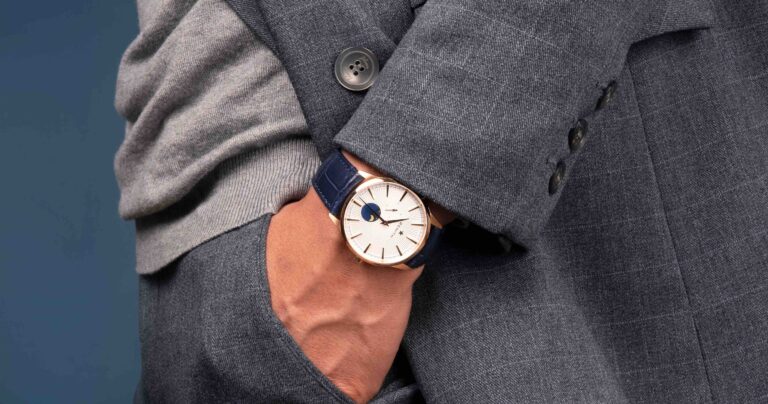